Akkineni Nagarjuna to team up with Rahul Ravindran for Manmadhudu

Actor Akkineni Nagarjuna’s recent film DevDas has was a huge blockbuster. He was seen having fun and dancing in group at Rajamouli’s on Karthikeya’s wedding at Jaipur. The actor hasn’t announced any updates about his upcoming films in recent times. 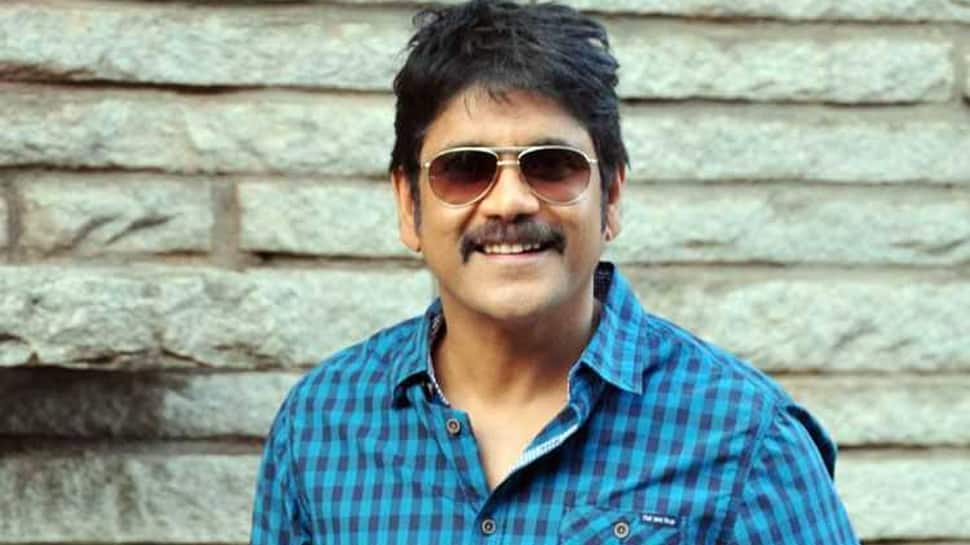 Actor Akkineni Nagarjuna’s recent film DevDas has was a huge blockbuster. He was seen having fun and dancing in group at Rajamouli’s on Karthikeya’s wedding at Jaipur. The actor hasn’t announced any updates about his upcoming films in recent times.

Nowadays, he is busy shooting for his Bollywood film Brahmastra, where he will share the screen space with Ranbir Kapoor, Alia Bhatt, Amitabh Bachchan and others. On the other hand, he is also part of Marakkar, a Malayalam film which will also be released in Tamil, Hindi and Telugu. Marakkar will also have Mohanlal and Suniel Shetty. Apart from this, he has also been roped in for a Dhanush directorial, a Tamil flick which will have Aditi Rao Hydari and Anu Emannuel as the leading ladies. The shooting of this film has been kept on hold due to budget constraints, as per sources.

Coming to his projects in Telugu, the actor is still in the process of drafting the final scripts for both his upcoming films. Both these films are going to be sequels. Bangarraju is a sequel of Soggade Chinni Nayana and Manmadhudu 2 is a sequel to his film with the same title. Manmadhudu 2 is going to be directed by Rahul Ravindran and when approached, he said, “Yes. It is true that I will be directing Nagarjuna sir. He was impressed with my work in Chi La Sow, which marks my first directorial. I really can’t reveal much about the projects, but I can say that yes, it will be going on floors soon.”

Updates on Bangarraju are yet to be given by the actor.

Katrina Kaif to team up with superstar Mahesh Babu?