The film also has Sundeep Kishan and Shriya Saran in the lead roles and the first look poster is recently released. 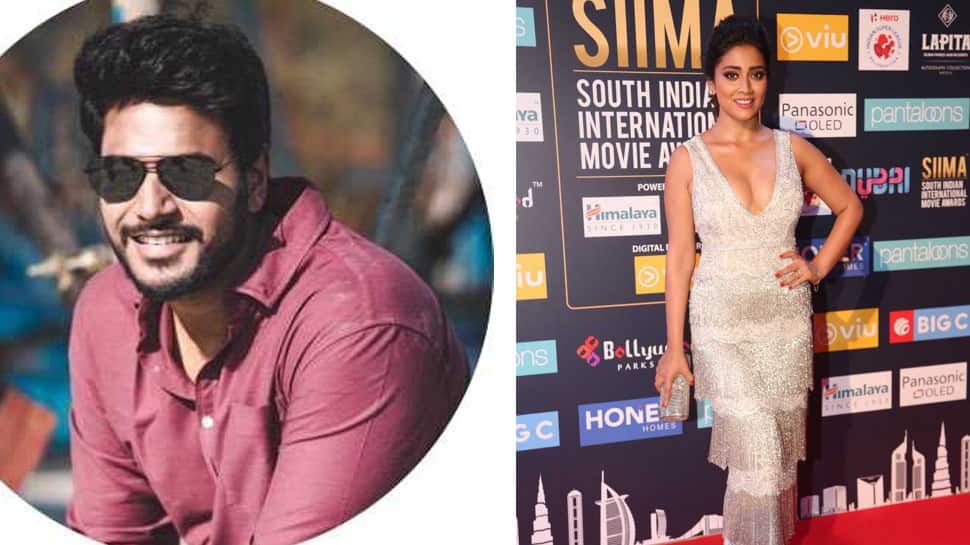 Once again, actor Arvind Swami is all set to enthral us with his action and power-packed performance. The actor who was recently seen in 'Nawab', the dubbed version of Chekka Chivantha Vaanam is back with another dubbed film. The actor is pretty famous in Telugu film industry from Roja and Bombay days.

His upcoming Tamil film 'Naragasooran' is dubbed into Telugu and will be released as 'Narakasurudu'. The film is written and directed by Karthick Naren. This is a thriller and as per director, this is the second instalment of the thriller trilogy. The dubbing works are in progress and once they are wrapped up, the makers will make an official announcement on the release.

The film also has Sundeep Kishan and Shriya Saran in the lead roles and the first look poster is recently released. Sundeep is awaiting the release of 'Ninu Veedani Needanu Nene' in Telugu and the film will also simultaneously release in Tamil. The film is a thriller and has Rahul Ramakrishna also.

Members of the lead cast look pretty intense in the first look poster and is definitely not an ordinary one. Both the Tamil and Telugu versions will simultaneously release in summer.

Shriya Saran is playing the leading lady in this thriller which is being presented by Koneru Satyanarayana in Telugu while it is a Ramesh Varma Penmetsa production. It also has Aathmika and Indrajith Sukumaran playing key roles.

Music for the film is composed by Ron Ethan Yohann and cinematography is done by Sujith Sarang.