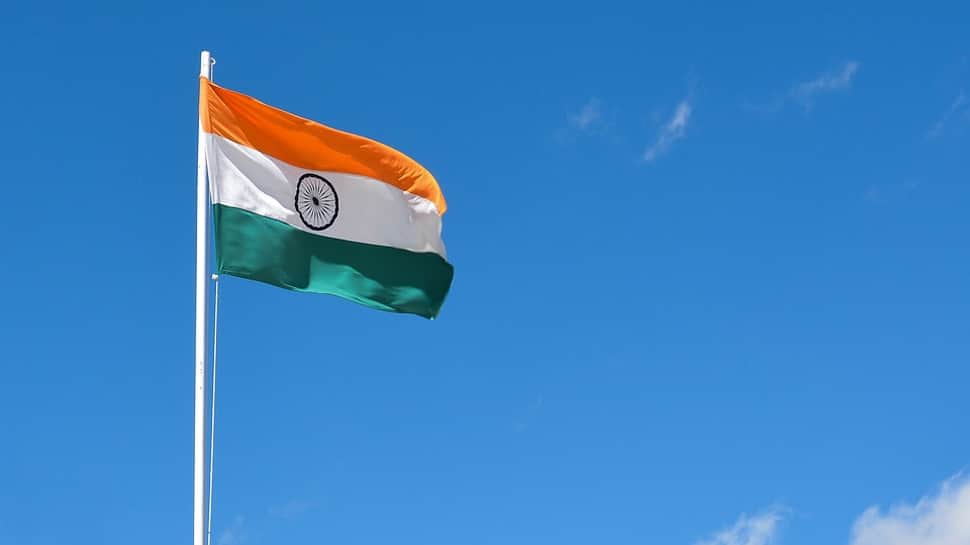 Pic Courtesy: Pixabay (Representational Use Only)
Share:
Edited By:

Bengaluru: A video circulating across the country of a family being heckled for purportedly not standing up for the national anthem in a cinema here does not show them sitting as it was played, a police officer said on Tuesday.

"There hasn't been anything of the kind that when the national anthem was being played, they are not standing," Bengaluru Deputy Commissioner of Police, North, Shashi Kumar, told IANS about the footage shared by Kannada actress B.V. Aishwarya.

The incident occurred at PVR Orion Mall in Malleshwaram during the screening of the Tamil movie 'Asuran'.

However, according to Kumar, the cinema hall management told him that the woman could not stand up as she was unwell.

"And in the intermission, the boys who made the video have criticised and commented and objected to what the woman had done during the interval," said Kumar.

The police department has taken hold of a sample of the video to identify the people featuring in it, but did not zero in on anybody yet.

Kumar confirmed that the police did not contact the Kannada actors, as the communication in the video is not very clear, or take cognisance of the issue.

Kannada actors Arun Gowda, BV Aishwarya and a few others were seen chiding a family for not standing up for the national anthem.

The video has been shared widely on social media showing the two actors castigating the family.

If any party feels they are victims, they have to come to the police station and lodge a complaint, said Kumar.