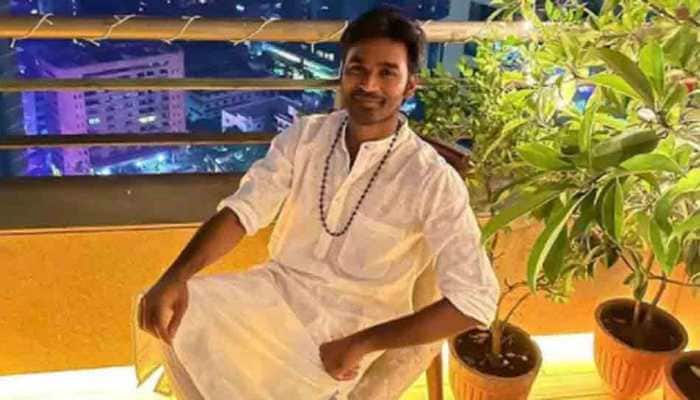 South superstar Dhanush, who won his second National Film Award on Monday, extended his gratitude to his fans and collaborators for his win and stated that bagging the top acting honour has been nothing short of a 'blessing'. 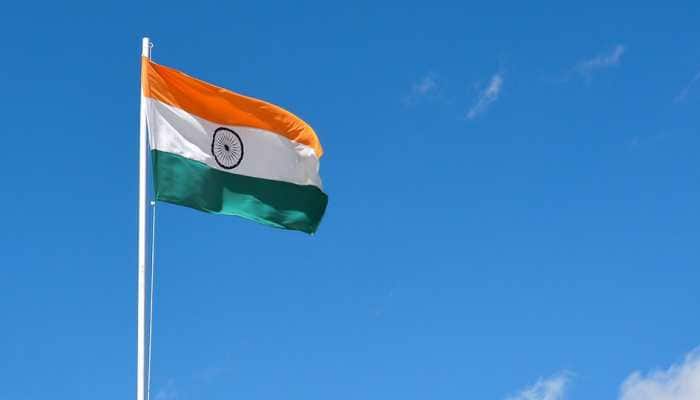 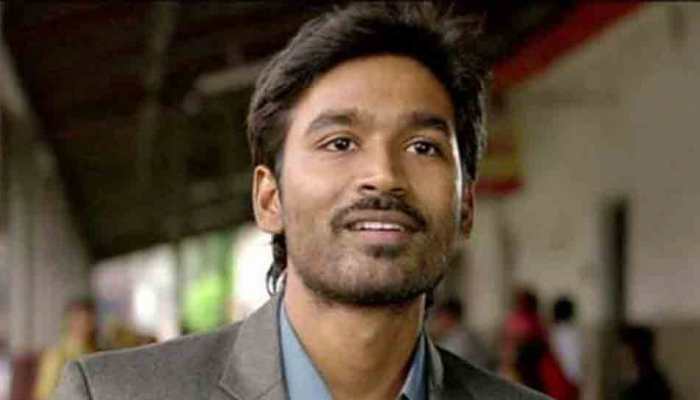 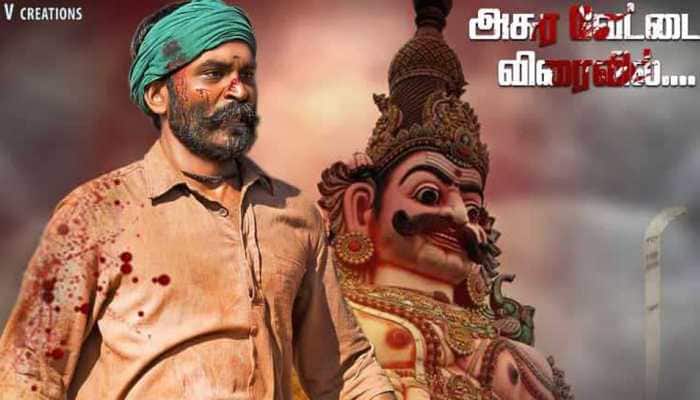 Dhanush and team shoot for the last schedule of Asuran

Fans were left intrigued after Dhanush, the lead actor of the film shared the first look poster of the film Asuran, in which he will be seen in double role. The team of Asuran is now shooting for the last schedule of the film. Dhanush took to Twitter to share the update where he shared a new poster of the film and wrote, “#Asuran.. final schedule.. from today.” (sic)