These days, Charan is seen sporting a long hair and snazzy beard.

Popular actor Charan has played many roles on both big screen and small screen. He was initially a television actor who slowly bagged good projects in the film industry one another. He is known for playing the role of Kalakeya’s brother in the epic film Baahubali. He was also seen as one of the antagonist’s in Puri Jagannaadh’s Loafer. Charan has also been part of many Tamil and Kannada projects.

He is definitely one of those actors who is versatile enough to play any kind of role. In his recent film PSV Garuda Vega, he was seen as an Intelligence Officer and he slayed his part.

The actor also has Prasanth Varma's 'Kalki' in his kitty. The actor is also part of 'Seemaraja', the Samantha-Sivakarthikeyan film, releasing on February 8.

These days, Charan is seen sporting a long hair and snazzy beard. 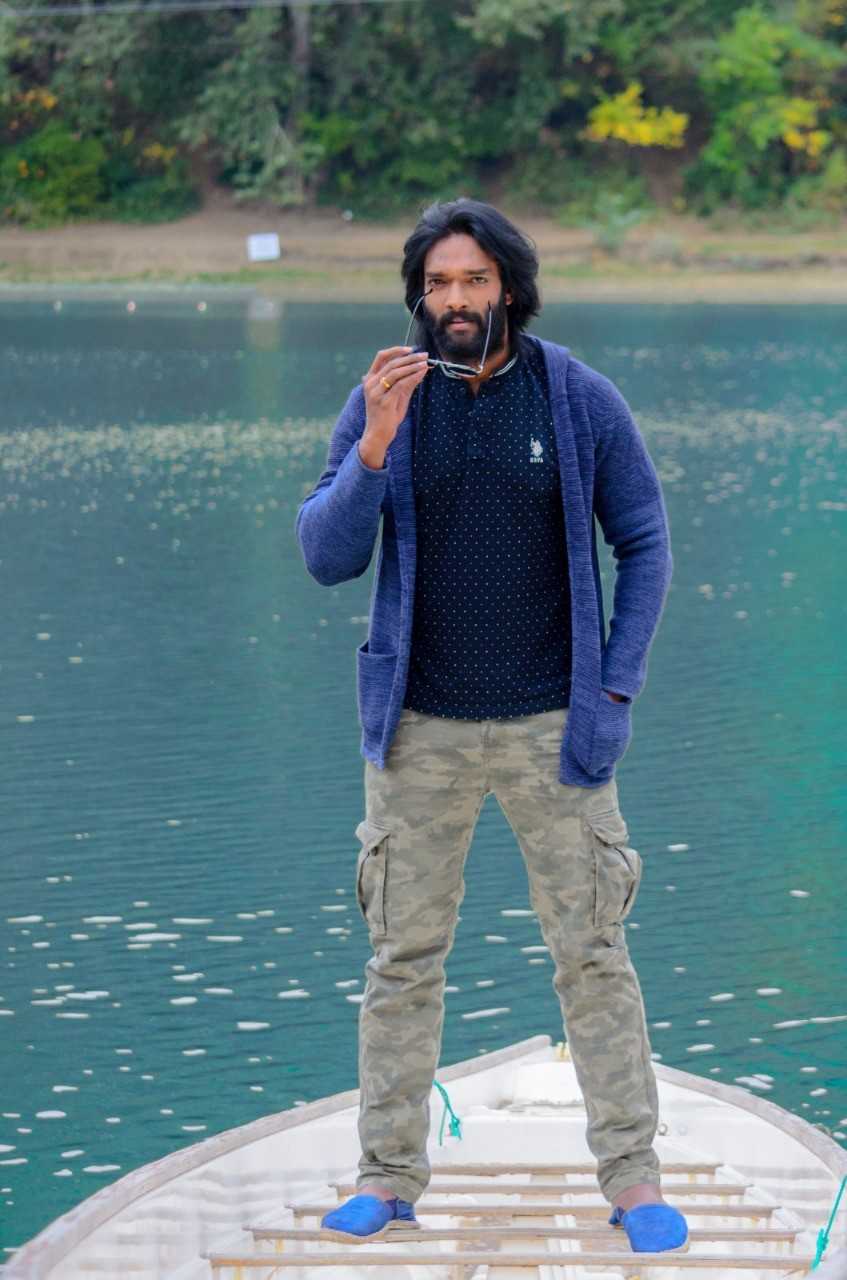 Talking about his career, Charan says, "Playing the role of an NIA officer in 'PSV Garuda Vega' brought me a good name. I am glad to be once again working with Rajasekhar garu in 'Kalki'. I am playing a negative role, that of a cop, in 'Kalki'. I am glad to be doing 'Sye Raa'. I can't speak about the role as it's too early. Let me just say that it's a very good role. I am also busy with Tamil movies. I have done about ten films so far in Kollywood. After 'Seemaraja' in Tamil brought me laurels, I am doing a big-ticket entertainer currently. Besides these films, I am in talks for three-four big-ticket movies. I have also been approached for a web series by an international streaming site. I will talk about the project soon. I am happy about this phase and I thank the directors and producers for offering me the right roles."