Actor Prabhas decided to make his debut on Instagram 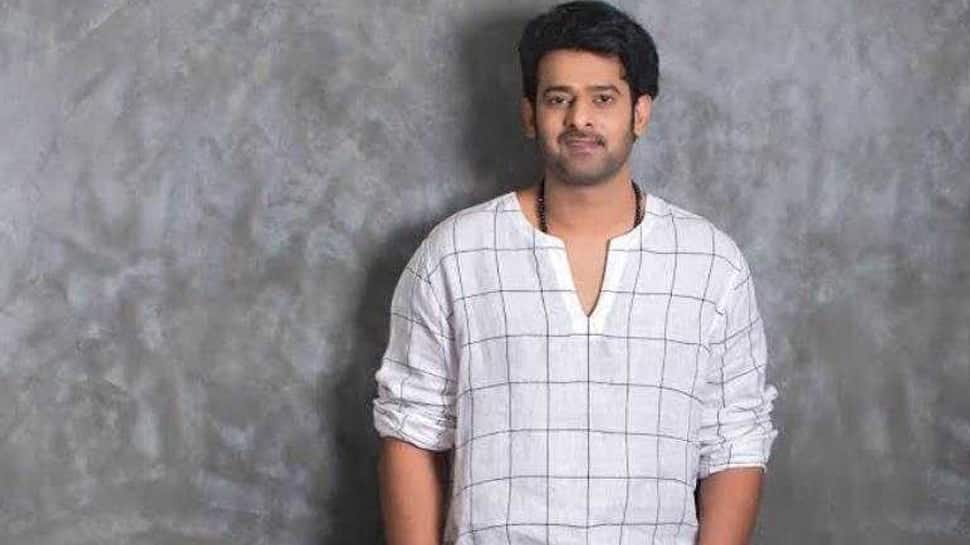 Finally, Rebel Star Prabhas has joined social media app Instagram and in no time, his account garnered more than 7 lakh followers. The actor is not social media friendly and is known to be an introvert and a shy person. But the actor has decided to make his debut on Instagram. However, unlike other actors who post something on their Instagram debut, Prabhas hasn’t uploaded any picture yet.

This puts all his fans in a dilemma whether the account is officially by Prabhas or was a prank by someone. But his manager shared the link of the official account and that has given a lot of peace and happiness to all his fans.

He has more than 7 Lakhs followers already without even posting a single pic on Instagram. This is a rare of rarest record in Prabhas's hat. No celebrity from South Indian Film industry has achieved these many followers so far. His official Facebook page also has a huge following with 10M followers and likes too.

On the work front, Prabhas's next multi-lingual project ‘Saaho’ is being shot and makers are likely to release the film in August this year. The teasing shades of Saaho part-1 and part-2 have already created huge ripples in the Indian film industry. Bollywood beauty Shraddha Kapoor will be the female lead in the film while Run Raja Run director Sujith is helming this project. UV Creations is bankrolling the movie.