After F2, Mehreen wasn’t seen in any Telugu film and neither have we heard about her signing for any project. 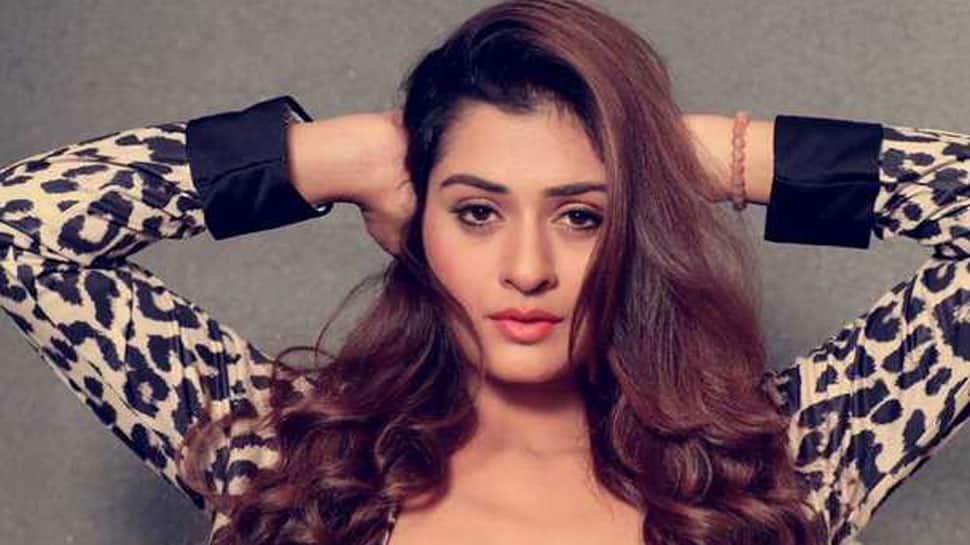 Actor Balakrishna Nandamuri is on cloud nine after winning as the MLA at Hindupur constituency and now, as he is free from the elections tension, the actor will be focusing on his upcoming film which will be directed by KS Ravikumar. The duo had earlier made Jai Simha and it went on to become a blockbuster hit.

It is said that KS Ravikumar and Balayya are coming up with a cop drama yet again. Reports have claimed that the film is titled "Ruler". As per the latest report, the actor is said to be romancing two heroines in this film too, as usual. We have learnt that Payal Rajput and Mehreen Pirzada are on board to play the leading ladies.

Though there is a remuneration issue with Payal Rajput, producer C Kalyan is said to have dealt the issue quite carefully and retained her for the film. Payal also has Disco Raja with Ravi Teja and Venky Mama with director Bobby in her kitty. She was recently seen in Sita, where she danced for a peppy special number.

After F2, Mehreen wasn’t seen in any Telugu film and neither have we heard about her signing for any project. All we have learnt is the actress saying yes to this film with Balakrishna.

About both the actresses, an official confirmation is awaited. Balayya has been romancing young heroines for his recent films and once again, two young actresses are on board. This is the first time both Mehreen and Payal will be teaming up with Balakrishna. Official confirmation awaited.