Boman Irani to play Allu Arjun's father in Trivikram's next?

Details of the cast are still under wraps. 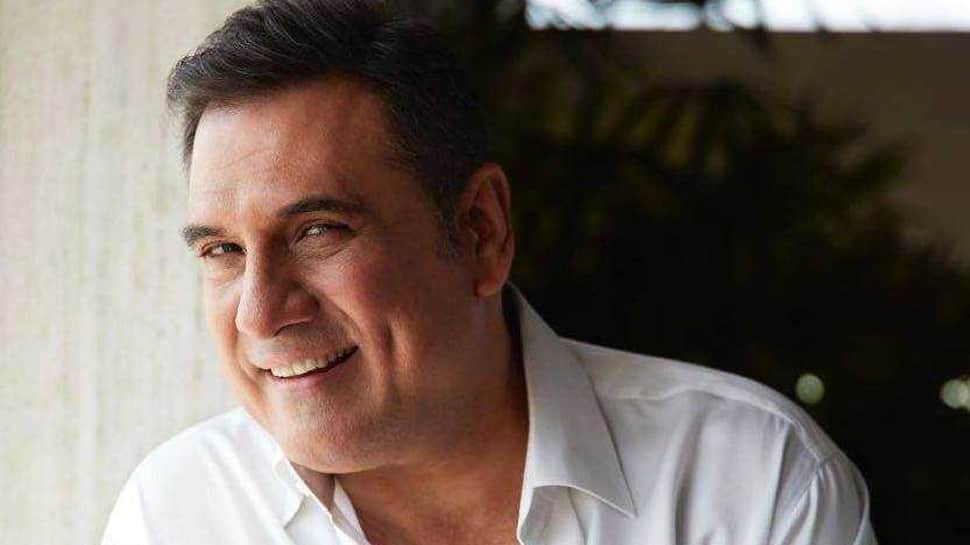 Actor Boman Irani has been doing films in Telugu film industry for quite some time now—all thanks to director Trivikram Srinivas, who brought the actor here. He was seen in 'Attarintiki Daredhi' as Pawan Kalyan’s grandfather and then in 'Agnyathavasi', he played his father’s role. Like Brahmanandam, Hema etc Boman Irani too is seen in a lot of Telugu movies.

With 'Attarintiki Daredhi', the director not just introduced Nadiya to the audience, but also Boman to the Telugu audience. Boman has done hundreds of films in his career and he has Telugu speaking people also as his fans. The buzz is that Trivikram will once again rope in the actor for his upcoming film.

Trivikram Srinivas has joined hands with Allu Arjun for his upcoming film and it is yet to go on floors. The duo had earlier worked together for films like 'Julaayi' and 'Son of Satyamurthy'. This upcoming film will mark their third collaboration together. It is said that Boman Irani is playing Allu Arjun’s father in this film which is going to be a family entertainer.

Allu Arjun’s 'Na Peru Surya Na Illu India' released in April last year and almost after a gap of nine months, the actor announced his next film with Trivikram. It is said that either Kiara Advani or Rashmika Mandanna are being considered to play the role of the leading lady in this film.

Details of the cast are still under wraps.