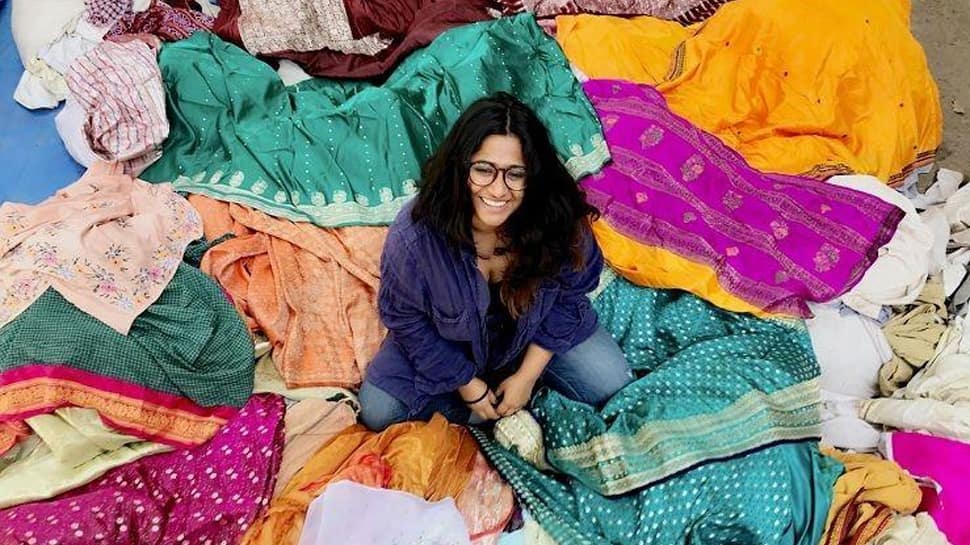 Young designer and stylist Indrakshi Patnaik has won a lot of accolades for the designing she does and has proved that she can give her best at work. Her designs and styling for Keerthy Suresh and other actors in 'Mahanati' have bought her a lot of stardom and popularity. Even Swapna Dutt and Priyanka Dutt, the producers of the film, were all praises for Indrakshi.

The pretty lady recently grabbed attention at the Zee Telugu Cine Awards 2018. We got in touch with her to know how she feels after winning the Best Stylist Award, she said, “I feel grateful, that my first award for Mahanati is associated with Zee. The warmth and hospitality is never to be forgotten. Motivates us crew, behind the scenes people that we are doing something right, and makes us contribute more and work harder in our creative capacity.”

Once again, with their warmth, Zee has won hearts of Indrakshi as well as many other young actors who were present at the award function that happened in Hyderabad.

Asked whether she feels nostalgic when she thinks of Zee, Indrakshi said that she used to watch a lot of shows which were telecast by the channel and said, “Hum Paanch. I used to watch this show a lot. I am someone who loves anything that has something to do with human relationships. There was this show called Rishtey and I always had fun watching it. Thanks for all the good memories.”

We wish Indrakshi good luck and would love to see her working for many films in Tollywood in the coming days.

Rana Daggubati teams up with U Milind Rau