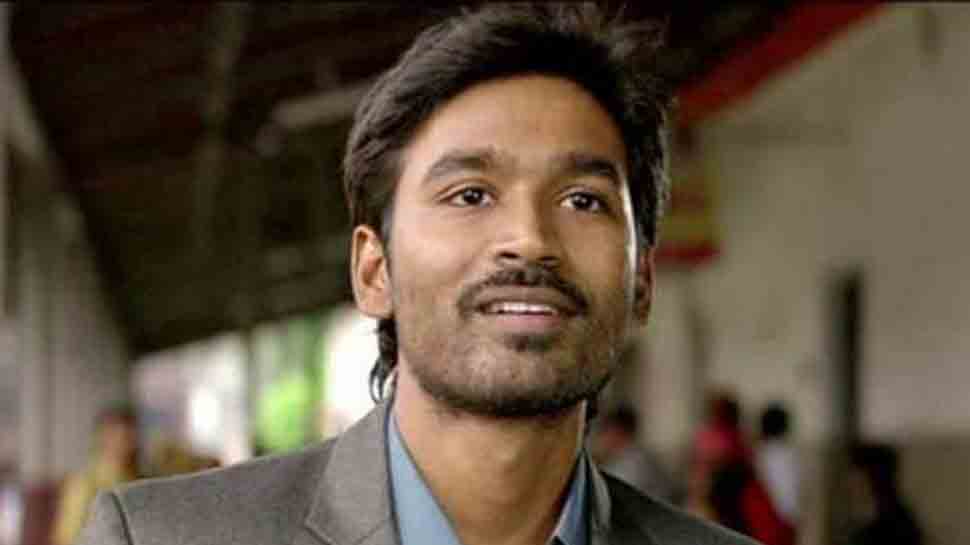 Chennai: Actor Dhanush, who is also an established singer, has revealed that he has crooned a raw, soothing number for the upcoming Tamil revenge drama "Asuran", directed by Vetrimaaran.

"Dhanush, Ken and Tee Jay sing a song together in Yugabharathi`s lyrics. A peppy track on way for Vetrimaaran," tweeted Prakash, who previously made Dhanush sing in his films such as "Pollathavan" and "Aadukalam".

Dhanush tweeted that he had fun recording the song and that he can`t wait for audiences to listen to it.

"Asuran", which marks the fourth collaboration of Dhanush and Vetrimaaran after "Pollathavan", "Aadukalama and "Vada Chennai", is based on the Tamil novel "Vekkai" by Poomani.

In the film, Dhanush plays dual roles and will be seen as father and son. Manju Warrier plays the leading lady and this project marks her Tamil debut.

According to the industry grapevine, filmmaker Balaji Sakthivel has been roped in to play the antagonist in the film, which has been produced by Kalaipuli S. Thanu.

Upon completing this project, Dhanush will return to resume shoot of director Durai Senthil Kumar`s yet-untitled film in which he again plays a double role.

Stardom is imposed on you: Mammootty