Kalki is directed by Prashanth Varma of Awe fame and it looks just more than awesome. 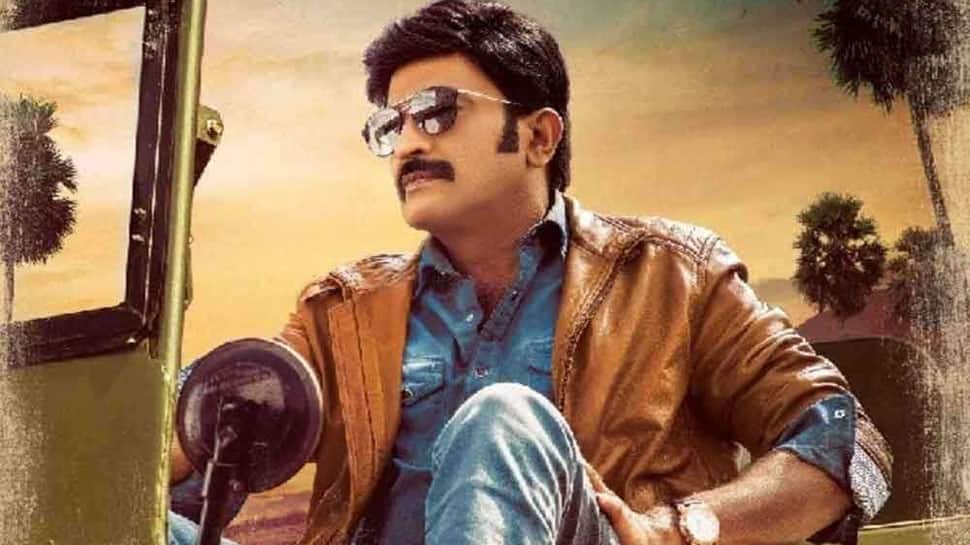 Trailer of Dr Rajasekhar’s upcoming film Kalki is unveiled and he makers have come with a creative way of unveiling it to the audience. They have unveiled the trailer with Maharshi, which released on May 9. The trailer was screened as the theatres before the screening of the film. Actor Nani released the trailer on social media for the general audience.

He shared the video and wrote, “Wishing team #Kalki all the very best and looks like our boy @PrasanthVarma has a big success under his sleeve :) @ActorRajasekhar sir’s swag. Here’s the trailer (link: https://youtu.be/fXDZdsSzfc0) @adah_sharma @Nanditasweta @eyrahul @ProducerCKalyan” (sic)

Kalki is directed by Prashanth Varma of Awe fame and it looks just more than awesome. This I minute 10 seconds long trailer sees a sadhu talk about Karma and its repercussions. While nothing much about the plot is revealed, it is understood that this film is a crime drama and will be solved by Dr Rajasekhar who plays a cop in this film.

The trailer also hints at the film being a far cry from the kind of indie subject Prasanth chose to make his debut film. The director too, calling it a ‘commercial trailer’ shared on his social media, “When you are in Rome..Kalki ‘Commercial’ Trailer!! Hope u all like it..” (sic) while the lead actor wrote, “Big Thankss from Team Kalki and me for launching our Commercial Trailer Nani Garu. We love you! @NameisNani” (sic)

Presented by Shivami and Shivathmika, daughters of Rajasekhar and Jeevitha, the film is produced by C Kalyan under CK Entertainments.

Maharshi movie review: The film is much more than a Mahesh Babu vehicle