The first look of Rajinikanth’s upcoming film with AR Murugadosss, which marks the 167th film of the superstar will be unveiled on April 9, at 8:30 am 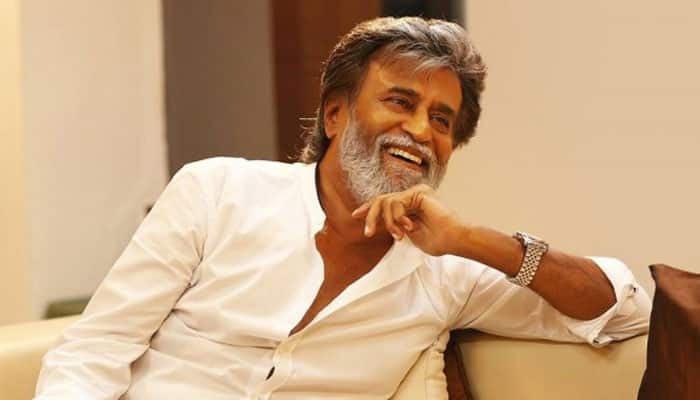 New Delhi: The first look of Rajinikanth’s upcoming film with AR Murugadosss, which marks the 167th film of the superstar will be unveiled on April 9, at 8:30 am. Lyca Productions, the production house of the film has taken to their official Twitter handle to share the news.

The makers recently conducted a photo shoot with Rajinikanth and he is said to be playing a cop in this film. The photographs of the actor from the shoot were leaked online and are doing rounds on various platforms.

Irked by the leaked photos, Rajinikanth's spokesperson Riaz Ahmed, wrote, "I request all the Thalaivar fans not to share the leaked stills and try to preserve it until releases officially .. kindly help us to do in the better way to all the fans, he said in a statement. (sic)"

Looks like this is the reason why the producers have taken the decision to release the first look of the actor from the film. Riaz also confirmed that Nayanthara has been roped in for the film and she will be playing the leading lady. Well, both of them have earlier shared screen space in Chandramukhi. She performed two special songs in Rajinikanth's Sivaji and Kuselan as well. Speculations are rife that even Nivetha Thomas is a part of the film.

The film is yet to go on floors. It was supposed to begin in March but got delayed due to unavoidable reasons. The technical crew of Thalaivar 167 has cinematographer Santosh Sivan and composer Anirudh Ravichander on board.