The film is directed by debutant Praneeth Brahmandapally and features Rahul Vijay in the lead role. 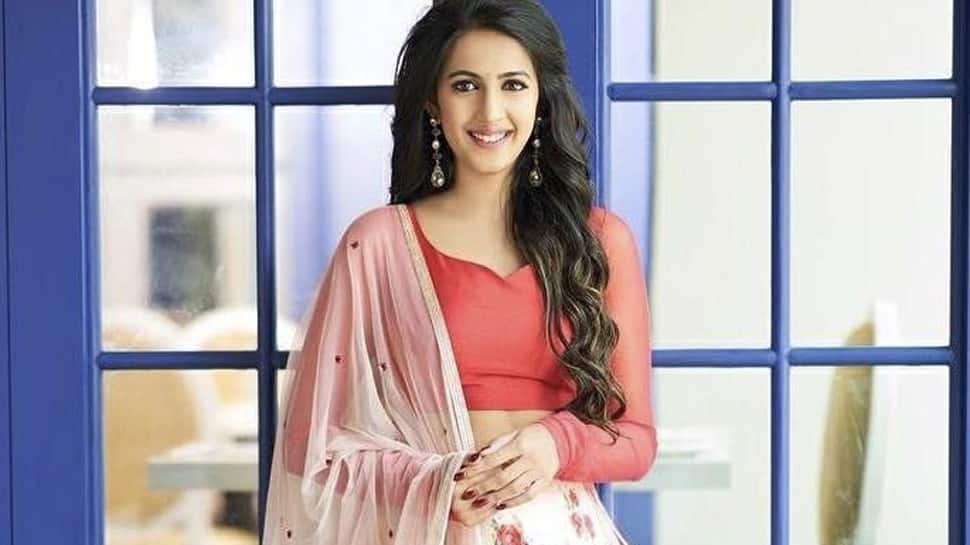 Suryakantham released on Friday and actress Niharika Konidela, who is playing the lead role in this film is confident that she will win the hearts of people this time with this latest youth entertainer. The film is directed by debutant Praneeth Brahmandapally and has Rahul Vijay as the hero.

Ahead of the release, the actor spoke to the media and said that she could always relate herself to the character of Suryakantham. “I was pretty impressed with the plot when Praneeth narrated me the script. I signed for this film in the first half of last year and was just waiting for Happy Wedding to be over so that I can start shooting for Suryakantham. It suits up very much to my bubbly character,” she said.

She also said that people have many expectations from her as she comes from the ‘mega’ family and she is the only actress from the family. But she feels that she is not a heroine material and so, is not expecting glamorous roles and life-changing scripts.

“My plans are different. I want to be an actor for a few more years, then get married and take care of the production house of my father. I want to help him in production and I feel that it is one way to be in the industry and with your beloved ones always. I believe that to be in this industry, a girl always need not to be the heroine,” she added.

The press show was held on Thursday and the film is receiving positive feedback from all over.