The Rangasthalam actor is happy to get into shape for the Rambo look. 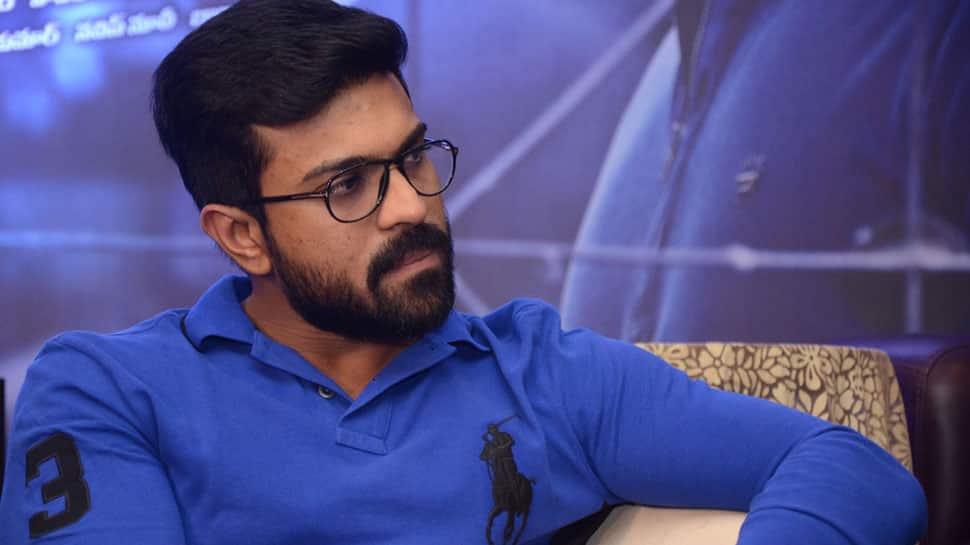 After a blockbuster film like Rangasthalam, actor Ram Charan Tej, who is known for his commercial entertainers, has been roped to play one of the lead roles in a multi-starrer project. SS Rajamouli, the man behind the Baahubali franchise is helming a project which is tentatively titled #RRR. In this film, both Ram Charan and Jr NTR are playing the lead roles. In an interview with Charan, he shares details about #RRR and Sye Raa Narasimha Reddy, his second film as a producer. His upcoming film Vinaya Vidheya Rama is releasing on January 11. 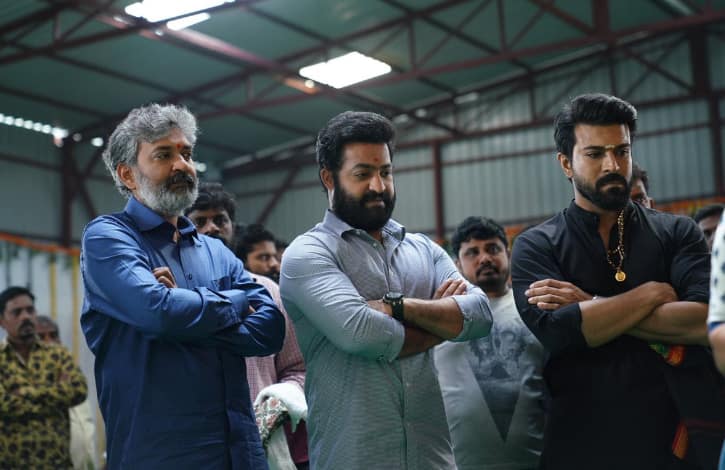 You look very confident about this film being a hit. Any specific reason?

Nothing like that (laughs). I am confident because I believed in the story, the director and my character. My confidence levels were raised while I was shooting, especially with the way the film is shaping up. Boyapati believed in me and that meant a lot to me. My past films like Dhruva and Rangasthalam have also helped me in looking at things in a new and positive perspective. So automatically, there was a lot of change in me as a person and yeah, it was good change.

Donning the hat of a producer is not an easy job. Isn’t it? So how are you managing acting and producing together? 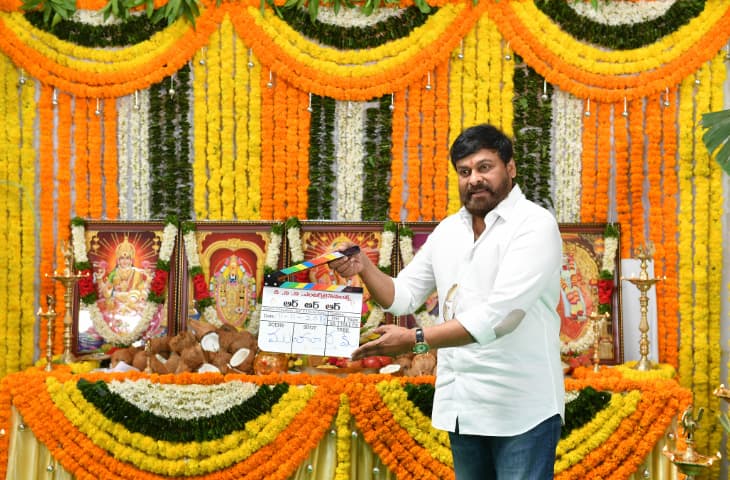 It’s definitely not an easy job. But both are my passion and thanks to my dad Chiranjeevi for standing by my side, always. My first film as a producer was Khaidi No.150 and the second one is 'Sye Raa Narasimha Reddy', which is a biopic. Thanks to my staff who manage the production work really well in my absence, especially when I am shooting for films. Few of my best friends are producers in Tollywood. They taught me the tricks and techniques in production. Thankfully, even Surender Reddy, the director of 'Sye Raa Narasimha Reddy' also manages the rest of the work on sets. 'Sye Raa...' was slated for a Dussehra release.

We heard that you even give pocket money to your staff on the sets. Is that true?

Yeah. That’s very true. I do that as part of appreciation and also as an encouragement to the efforts they put in. Recently, when I was shooting for VVR in Azerbaijan, we were there for more than a month. Not everybody will be able to get in touch with their family on a regular basis. They work harder than us. So I always had a strong feeling to give them some more money, like you called it pocket money, for the sacrifices they do. After all, it is my duty to take care of my staff.

When a director approaches, what is it that you look for in the script?

There are a lot of things I make sure that I get confirmed and clarified by the director. I have done all kinds of films. Some have done well at the Box Office and others have tanked. Though this is quite common for any actor, I learnt and realised that I have to make sensible films, irrespective of the genre. So, yeah, the look for a sensible script. I step into the shoes of the audience and then go ahead with the narration. 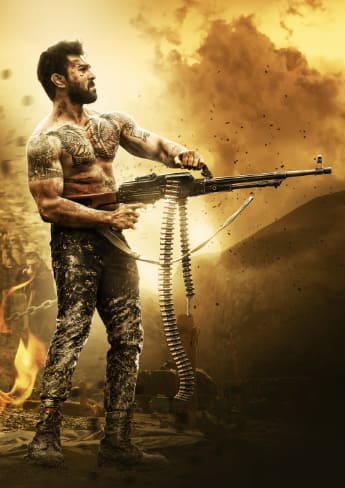 The ‘Ram’-Bo look from VVR has gone viral. How did you get into shape after Rangasthalam?

That is something I love talking about. While I shooting for Rangasthalam, director Sukumar said that I need not be in shape as I played a rural guy. But Boyapati said that I have to tone down my abs for the action-packed film. I followed a strict diet to get into shape for that look and thanks to my wife Upasana for guiding me. I really loved the look in the poster when they released it. Happy to be called ‘Ram’-Bo.