It is okay if people don’t like my films: Teja 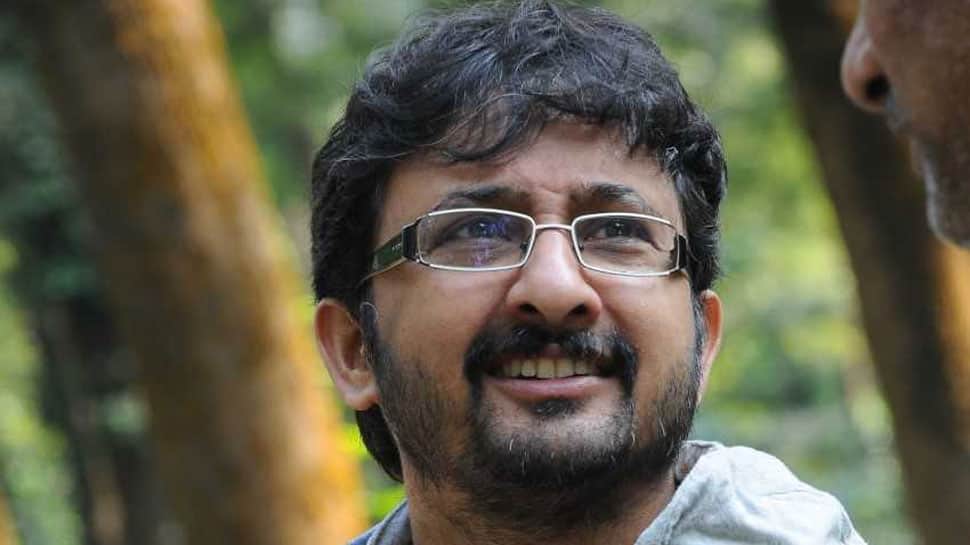 After the release of Sita, director Teja spoke to the media as part of promotions and looks like the director is ready to take all the criticism of the film not receiving that great response. Starring Kajal Aggarwal, Sonu Sood and Bellamkonda Sreenivas in the lead roles the film is a commercial entertainer.

Here is the excerpt from the interview:

Why was there a delay in release? Because of the release of Avengers?

No. The delay was because the formalities weren’t completed. I expected that there would definitely be a delay in the release. Avengers would have been a reason if everything was in place. But we needed some more time.

Son during the delay of a month, were any changes made?

I don’t think we have made any changes in the film during the release of the film. I was not sure of what were the changes that we needed. I have made all the possible changes while shooting itself. From dialogues to comedy scenes, I didn’t think there was anything left.

Why have you chosen Sonu Sood to play Basava Raju?

The choice was of the producers. They thought he would be the perfect person to play the role of Basava Raju. They spoke to him first and then asked me to narrate the story. He liked the role and said yes to it. Also, he nailed the performance.

The film is receiving mixed responses. Few people have even said that they did not like it. What do you have to say?

It is pretty common and true that audience do not like my film right during the first time. The audience takes some time to get used to and like my films. So it is quite okay if they do not like it. Because they pay to watch our film and if they don’t like it, they have all the rights to say.

Sita moview review: An old wine in a new bottle