Kannada actress Jayashree Ramaiah became popular after she participated in Bigg Boss season 3 Kannada. According to ANI, she was found dead at an old-age and rehabilitation centre in Bengaluru. The cause of her death is unknown. 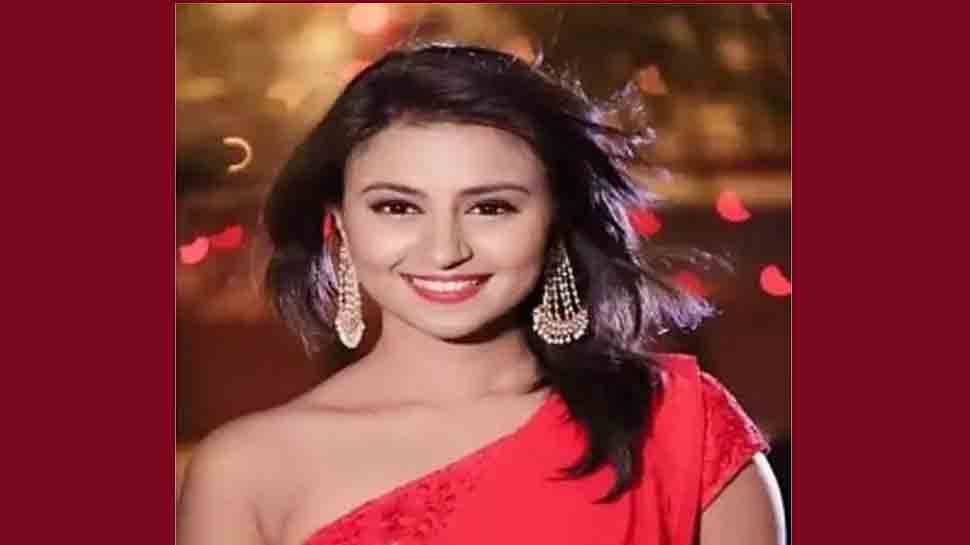 NEW DELHI: Kannada actress and former Bigg Boss contestant Jayashree Ramaiah was found dead at an old-age and rehabilitation centre in Bengaluru, reported ANI. The cause of her death is unknown. Her unnatural demise has sent shockwaves across the industry.

Several people from the southern film industry took to social media and expressed their grief at her early death.

According to reports, Jayashree was battling depression and was getting treatment for it. Earlier in July 2020, she had raised an alarm among her fans and well-wishers after she shared a post on Facebook that said she was feeling suicidal. "I quit. Goodbye to this *** world and depression", she had shared in a post on Facebook which drew everyone's attention. However, she immediately deleted the post and shared a new text, saying she was fine and safe.

On Monday, she stopped responding to messages and phone calls from family and friends, who then contacted the centre. Its officials checked on her and found her hanging, reported IANS.

Jayashree was a contestant in `Bigg Boss` Kannada season 3. Unlike many other participants, she did not get a lot of work after participating in the famous reality show. She was said to be unhappy over the absence of opportunities and had confided about it to her friends.

Ramaiah was a model-turned-actress who made her acting debut with Imran Sardhariya's 'Uppu Huli Khara'.