Karthi and Rakul Preet starrer Dev to release on February 14

Rakul will play the female lead in 'Dev' and this will be her second film with Karthi. 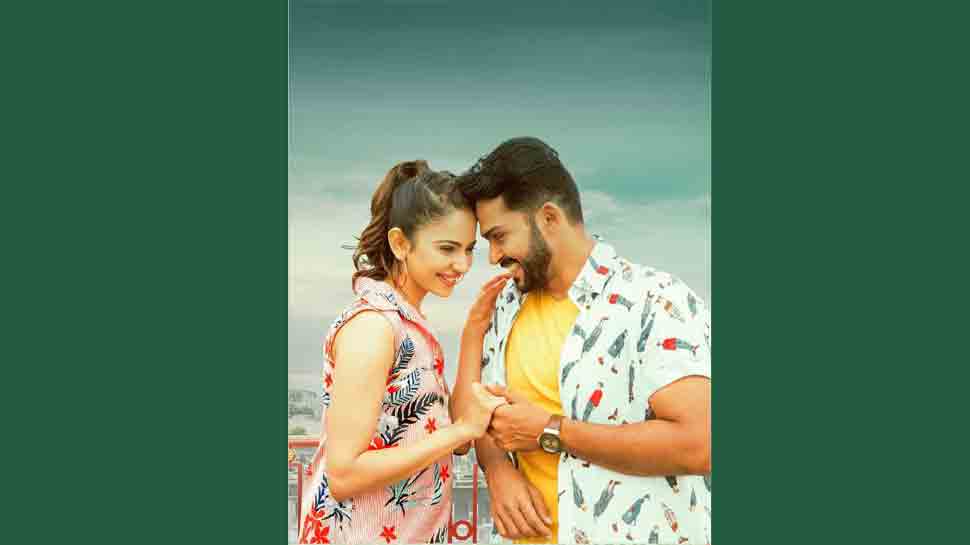 New Delhi: Karthi and Rakil Preet paired up for 'Khakee' which released last year and the film had simultaneously released in both Telugu and Tamil. It was a blockbuster hit and based on a true incident that happened long back.

The duo had performed really well and was one of the hot pairs of the industry. And now, the actors have teamed up once again to deliver another hit this year. Titled 'Dev', the film is releasing on February 14, 2019, on the occasion of Valentine's Day.

The film's audio launch was held on January 14, 2019, on the eve Sankranthi i.e, and the music is getting a wonderful response. Harris Jayaraj has composed music for the film. This is an action-family-drama being written and directed by Rajath Ravishankar.

Rakul will play the female lead in 'Dev' and this will be her second film with Karthi.

Actors Prakash Raj and Ramya Krishnan will also be seen in important roles in the movie whereas Nikki Galrani will essay the second female lead. The film has wrapped up all the post-production works. 'Dev' will simultaneously release in Tamil and Telugu languages on February 14, 2019.

The teaser of 'Dev' was released a month ago and it has received tremendous response from the audience.