Apparently, the fan was miffed for being denied entry at KGF's residence by the watchman. 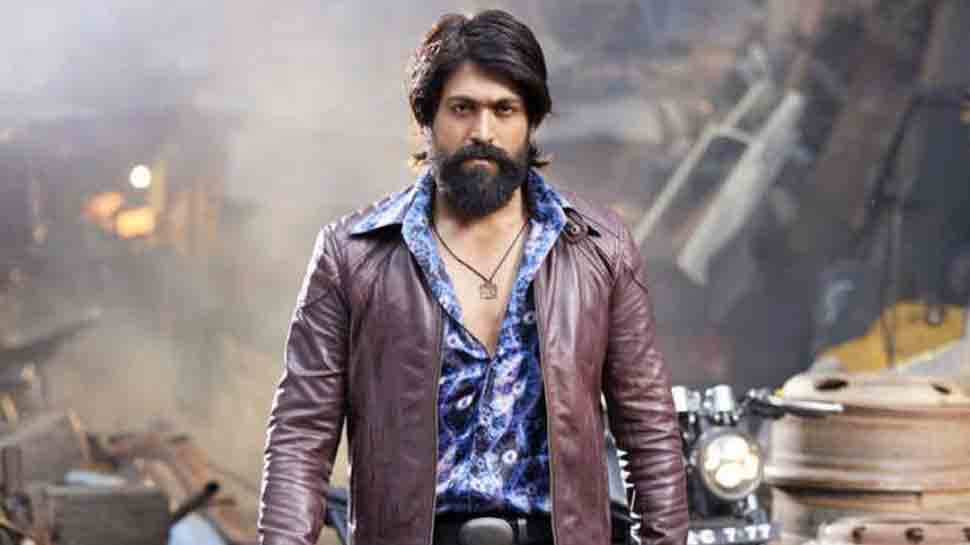 New Delhi: In a tragic incident, a die-hard fan of Sandalwood actor Yash, committed suicide by setting himself on fire after failing to meet and wish the actor on his birthday. The fan, who was rushed to a hospital in a critical state with 70 percent burn, succumbed to his injuries on Wednesday.

26-year-old Ravi Raghuram, a garment factory employee from Laggere, visited the actor's Katriguppe residence in south Bengaluru on Tuesday hoping to meet and take a selfie with him on his birthday. However, Ravi was denied entry by the watchman who informed him that the actor was not in the town. On the other hand, a day earlier, Yash himself had announced that he would not be celebrating his birthday this year due to the death of a senior member of his family.

Disappointed by the turn of events, Ravi took the extreme step as he poured petrol and immolated himself outside KGF's residence.

Dr KT Ramesh, HOD of burns ward told media that Ravi was struggling between life and death as they were dressing his wound. As per Ramesh, Ravi, who was put on oxygen support, asked the doctor if actor Yash came to see him or not.

Yash, who visited the hospital and consoled Ravi's family members, said, "He has clicked selfies with me on my birthday. I'm sorry to say but this is not fandom and I don’t believe he can be a fan. I request my fans to never take such drastic steps. A few days before my birthday, I had put out a video saying I am not celebrating my birthday this year. This is very hurtful."

The actor also revealed that in the past many fans threatened to kill themselves if he did not meet them while several of them have sent him letters written in blood. He said that he was initially shocked to hear about the incident and thought a fan was threatening to take the drastic step just to meet him.

However, the actor said that he was completely taken aback after he learnt of the incident and arrived in Bengaluru to inquire about his health.