Krishna has directed the film. 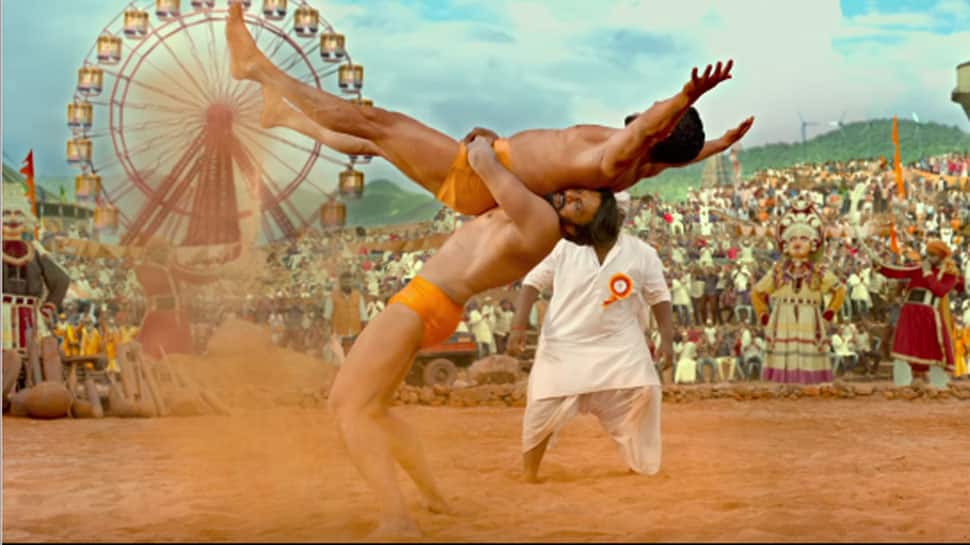 New Delhi: A big name in the south film industry, Kichcha Sudeep's upcoming venture 'Pailwaan' is high on the buzz word. The makers have unveiled the teaser and it has all the elements of hitting the jackpot at the Box Office. The actioner will remind you of Salman Khan's 'Sultan' as it also has some dangal scenes.

The film is a visual treat for Sudeep fans on the auspicious occasion of Makar Sankranti. The Kannada entertainer will release in multiple languages and the teaser has been unveiled with English sub-titles.

Krishna has directed the film and after collaborating with Sudeep in 'Hebbuli', expectations are high from 'Pailwaan'. The director-actor jodi has delivered blockbuster hit at the Box Office previously.

The movie has an ensemble star cast with the likes of Kichcha Sudeepa, Suniel Shetty, Aakanksha Singh, Sushant Singh, Kabir Duhan Singh, Sharat Lohitashva and Avinash to name a few.

'Pailwaan' happens to be the first venture of RRR Motion Pictures production.

It has produced by Swapna Krishna.