Sastry hosted a press meet and interacted with the media. 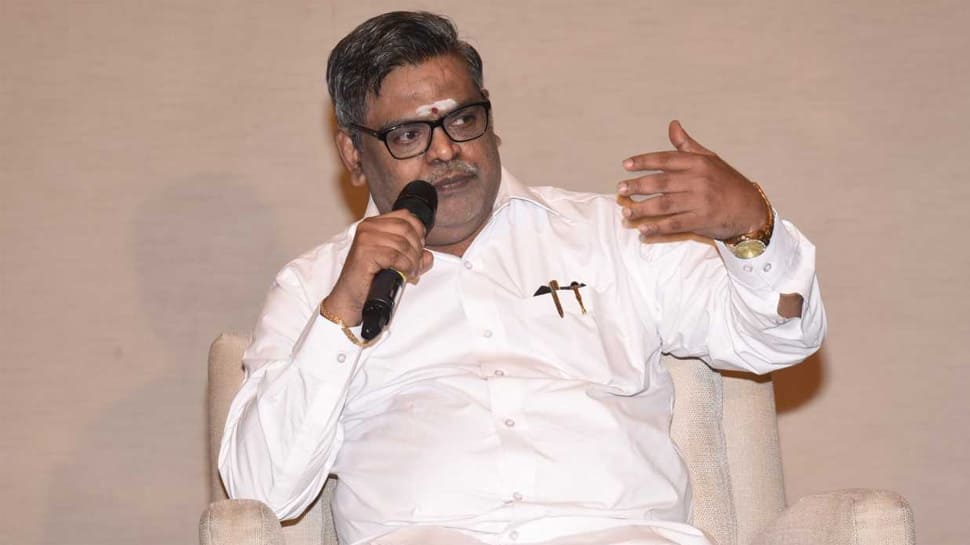 Veteran lyricist Sirivennela Seetharama Sastry is happy after receiving the prestigious Padma Shri Award. The writer has written lyrics for hundreds of songs till now and has been in the industry for more than 33 years. He is now a recipient of Padma award and is super happy about it. To share the happiness and thank the audience, Sastry hosted a press meet and interacted with the media.

Asked whether he remembers his initial days in the industry, especially during Sirivennela, which marks his debut film, and later became a surname for him, he said, “I still remember the first press meet which Viswanath held after the release of Sirivennela. When he came and told me that I have to talk to the media that day evening, I was literally shivering for not knowing why the press meet will be held. Was scared thinking whether I had made any mistake. Finally, during the press meet, he told the audience that I will be reading out the lyrics of songs I have written. People lauded for me after that and Viswananth too.”

He also shared he doesn’t like writing songs on places, incidents and on people.  He said that he was out of the country when he received a call from Delhi. It was his son who answered the call and learned the good news. After knowing about the award, Seetharama Sastry was overwhelmed.  Talking about the kind of transition a writer has to go through while writing the lyrics, especially when it comes to the different genres, Sastry said that it takes some time for them to come out of the mood while writing songs back-to-back.  He also shared the news that for few of his songs, he never charged a single penny, especially when paying his remuneration was difficult for the producers due to budget constraints.

At the press meet, Members of Telugu Film Critic Association and News Casters Association felicitated the writer and congratulated him for the success.