Mahesh Babu's wax statue to be unveiled on March 25

The statue will be available for display for fans. 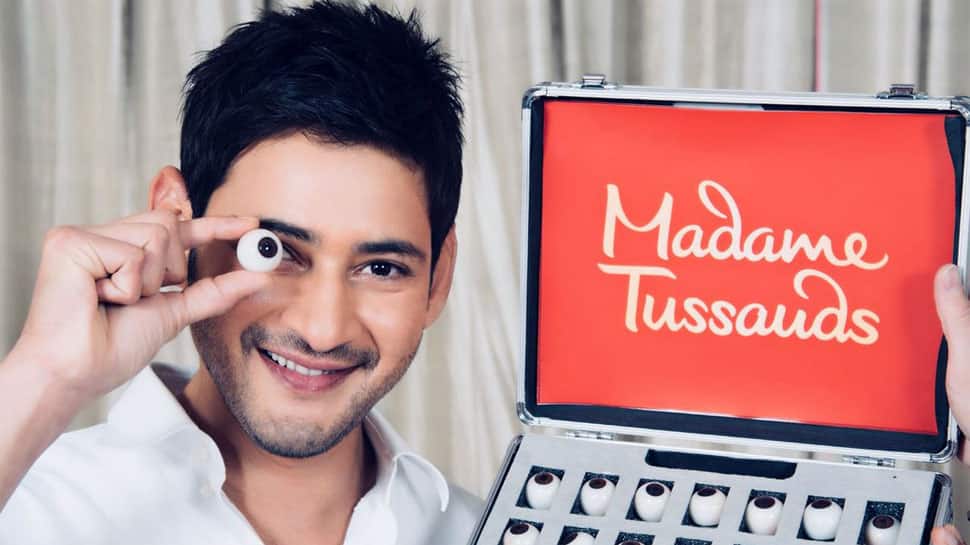 The wax statue of Superstar Mahesh Babu will be available for public display on March 25 at Asian Mahesh Babu Cinemas at Gachhibowli in Hyderabad. The actor himself will be unveiling this statue at a grand event that will be held in AMB itself. Many film personalities, guests and selected fans will be attending this event. The statue will be available for display for the general public. Fans can also click a selfie with the wax statue is what the team has informed.

In April, 2018, actor Mahesh Babu took to Twitter to share that he is super happy to be a part of the prestigious Madame Tussauds. He was seen holding a box of dummy eyes and thanked the team of artists for their attention. After that, we have got a couple of glimpses of how the statue is going to be.

On the work front, Mahesh is busy shooting for Maharshi which is a Vamsi Paidipally directorial. The film is slated for release in April. It has Pooja Hegde in lead role and is produced by Mythri Movie Makers. As per the latest reports, he has joined hands with Anil Ravipudi for his next film. Anil has four back-to-back hits in his kitty and recent blockbuster was F2. Let us wait for an official confirmation on their next.