The film is directed by Sanjay Memane, a popular Marathi cinematographer. 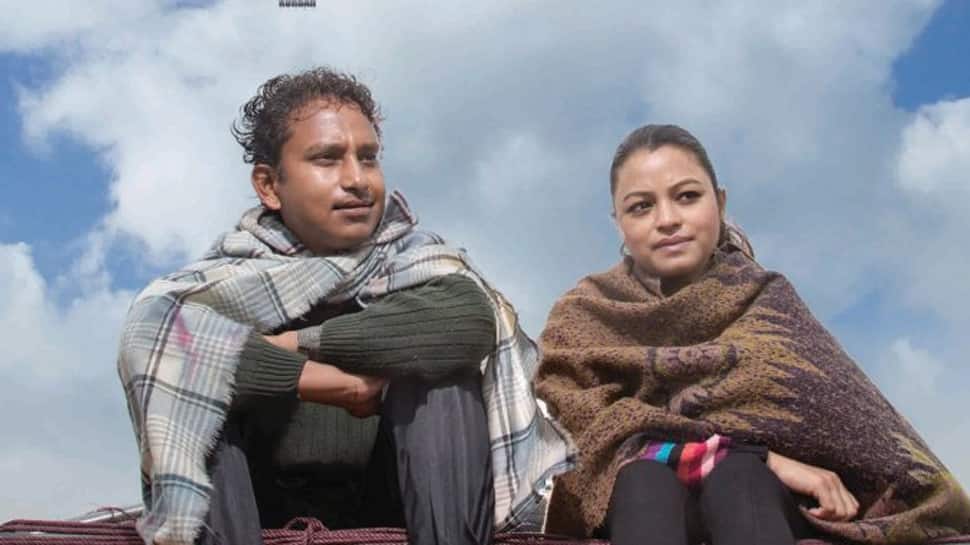 New Delhi: Director Pradip Kurbah's National Award-winning Khasi film "Onaatah" is being remade in Marathi as "Mann Udhan Vaara", which is backed by producer-actor Satish Kaushik. It will hit the screens on October 11.

"Onaatah: Of the Earth", a 2016 film, tells the story of a young woman, seeking to heal after a traumatic assault, who retreats to a small village by the hills, where she finds hope, love and new purpose. The film had won National Film Award for Best Feature Film in Khasi.

"I had seen 'Onaatah' when I was a part of the National Film Awards jury in 2016. I was very impressed with the film because it was a small but a very inspiring film. Since it touched my heart, I thought of remaking it," Satish told IANS.

He had thought of remaking it in Hindi first.

"The script went to Jayantilal Gada of PEN, the investors of the film. They said 'let's make this in Marathi first as such hearth-touching films are doing well in Marathi'," he recalled.

Satish supported the idea. "I am a great fan of Marathi cinema because they have been doing great work," he added.

The film's remake was announced a while ago. On what took so long, he said: "We started shooting in 2018. It took us about five or six months to shoot the film. Sometimes when these kind of films are made, you want to slowly nourish them. We felt now is the right time to release it."

The film is directed by Sanjay Memane, a popular Marathi cinematographer.

"We have made changes. A lot of elements of Maharashtra culture has come into the film. Even the film's title, it means your heart is like a hurricane," said Satish.

So, will a Hindi remake of the film ultimately happen?

"If the Marathi version does well, we would love to make it in Hindi too," he said.