Back in 2014, the news of actor Uday Kiran's suicide had left the industry in shock. 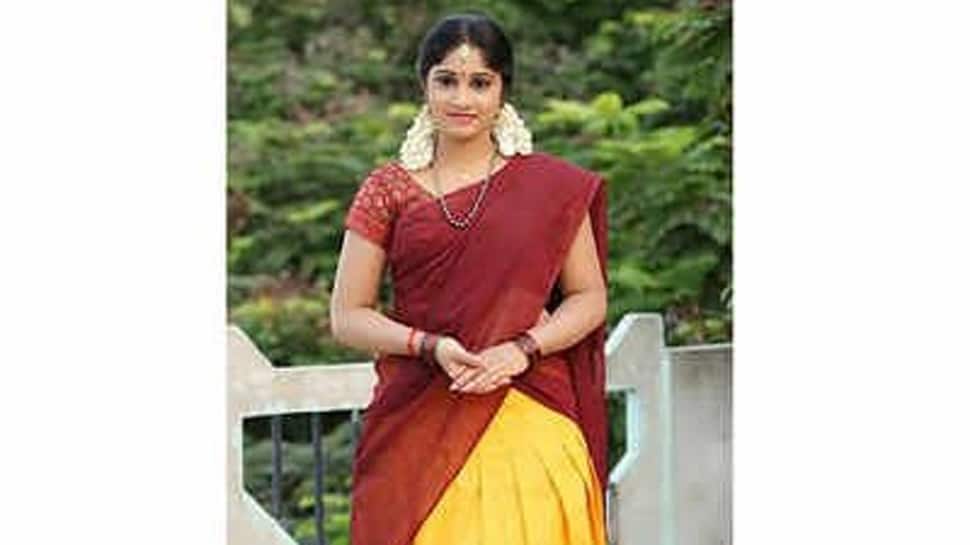 Hyderabad: All of 21, Naga Jhansi became the latest actress in Telugu showbiz to commit suicide, adding to the spate of young film and television celebrities who have taken their life owing to lack of work, financial pressure or personal issues, in the past few years.

Jhansi, who acted in the show "Pavitra Bandhan", was found hanging in her room in an apartment building on Wednesday. A failed love affair is the alleged reason behind her suicide, according to Jhansi's relatives.

In December 2017, Telugu film comedian K. Vijay Sai, 38, was found dead in an apartment. In a selfie video recorded before the suicide, the actor blamed his wife for the extreme action, reports had said.

Just last year, Telugu news anchor V. Radhika Reddy committed suicide by jumping off the fifth floor of her apartment building. A suicide note written in Telugu was found in her handbag. She wrote that her brain was her enemy and that nobody was responsible for her death.

Back in 2014, the news of actor Uday Kiran's suicide had left the industry in shock.

His untimely demise and decision to take his own life had driven celebrities like Prakash Raj, Vennela Kishore, Kiccha Sudeep and Khushbu Sundar to raise questions like; "Shouldn't we find reasons to live?" and "What he must've gone through to take such a step? Cruel pressure."

Actor Rahul Ravi did not know Jhansi personally, but says the news of her demise is "upsetting". He feels that in general, people in showbiz take a lot of undue pressure, and so it is important to focus more on "creative satisfaction" than running after box office numbers.

"Discussion plays an important role. Whether you are working in films or you are at home, there should be a living room discussion (if something is disturbing you). Being a part of cinema, I know how much pressure actors have to go through on Fridays (when a movie releases). We (actors) are being watched by others every other day.

"The public is watching us everyday. They are judging us. So, it creates a tremendous amount of pressure among us," Rahul told IANS.

In Bollywood, celebrities have been very vocal about mental health issues in the recent past.

Actress Deepika Padukone spearheads a Foundation which she founded in 2015 with the aim to tackle the stigma around mental health issues.

Varun Tej preps up in Los Angeles for next