The film will be directed by Kalyan Krishna Kurasala. 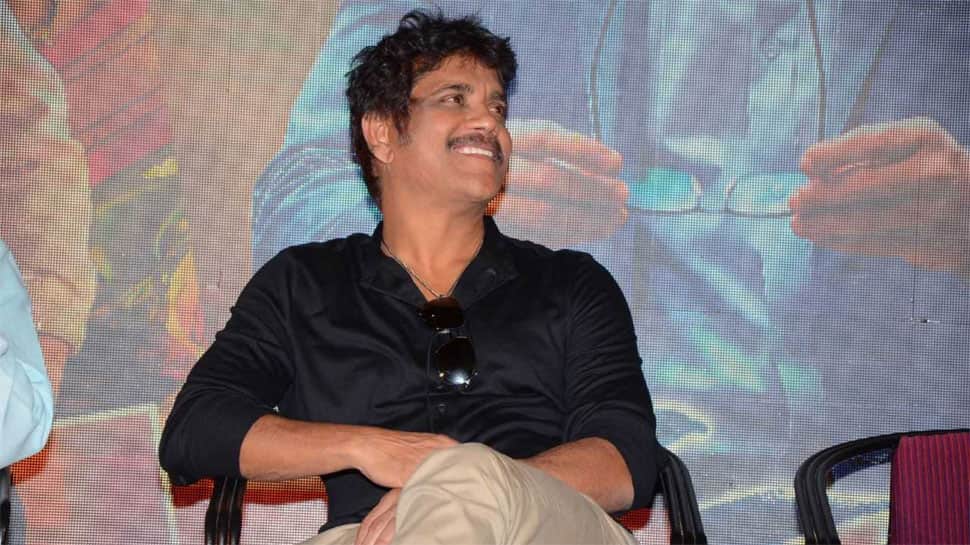 Finally, Nagarjuna is all set to take both his Telugu films, which are pending for a long time, on floors. The actor who is busy with Brahmastra in Bollywood, Marakkar in Malayalam and a yet-to-be-titled project with Dhanush in Tamil, has been shooting for all these projects one after the other and has kept his Telugu projects aside.

He will be shooting for the sequels of two big films in Telugu this year. Well, for these two films, he will be focussing hard as the projects are sequels of two of his popular movies. And the audiences will have higher expectations from the actor.

Nagarjuna's last release with Ram Gopal Varma, 'Officer' was a debacle at the box office and DevDas too wasn't a huge blockbuster. So as of now, Nagarjuna needs a solo hit.

The latest buzz is that the actor is going to shoot for 'Bangarraju'. This film can actually be called as a prequel to 'Soggade Chinni Nayana'. Nagarjuna played the role of Bangarraju in this movie. So, the prequel will have to show more on how the character evolves eventually. To be directed by Kalyan Krishna, the film is expected to go on floors in March and pre-production is going on at a brisk mode. Some A-list actors are also going to be part of this film.

On the other hand, he also has the sequel of 'Manmadhudu', which will be directed by Rahul Ravindran, who recently bagged a hit with his first directorial film Chi La Sow. It is said that the actor will simultaneously shoot for both these films.