Gowtam Tinnanuri has directed the film. 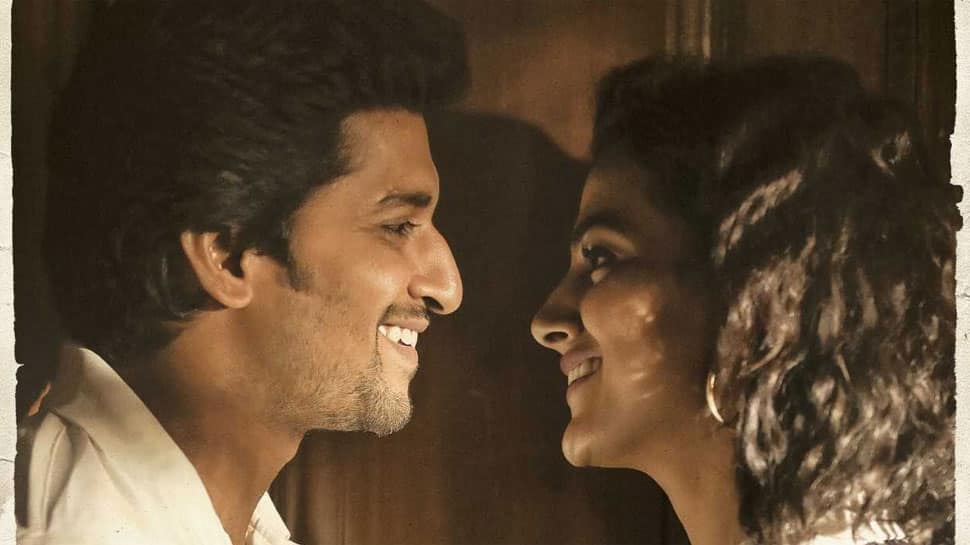 Jersey, one of the most-awaited films of the year, is all set to release on April 19 as a summer feast. Sithara Entertainments, the production house of the film has announced that Jersey has completed the shoot and it is ready for release. The film stars Natural Star Nani and Tamil actress Shraddha Srinath in lead roles. The movie has been completed and the team is delighted about the way the product has shaped up.

Gowtam Tinnanuri has directed the film and he said, "The movie came out as we envisioned. We are thrilled to see how audiences will react to it. We hope people will like and enjoy it. We want to show the story and have done our best.” 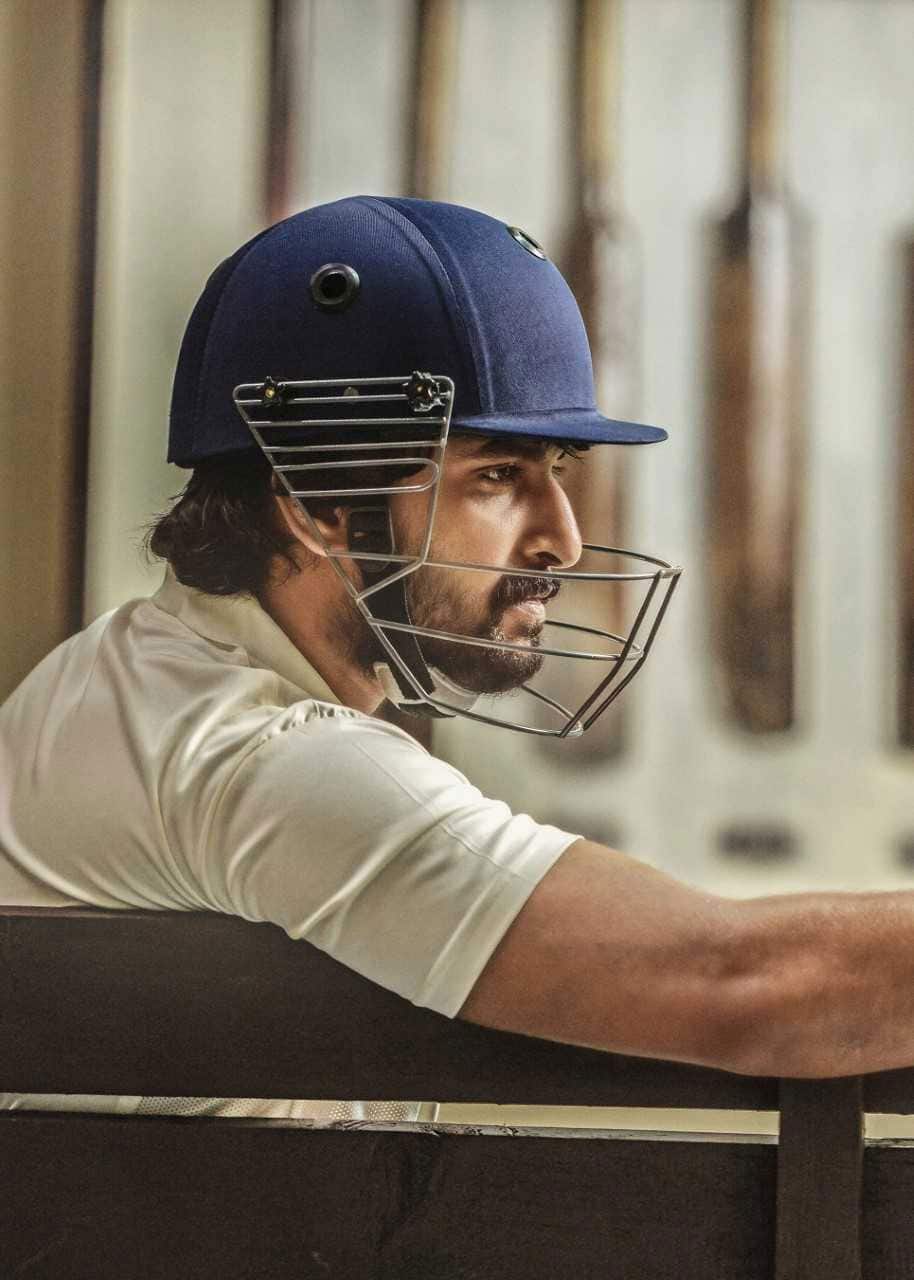 Going into the details, 'Jersey' is made based on the real-life story of Indian cricketer Raman Lamba. As per the reality, the cricketer died at the age of 38 after being hit on the temporal bone by a cricket ball while fielding in Bangladesh’s league cricket.

Producer Suryadevara Naga Vamsi, Sithara Entertainments has also expressed confidence over the movie and announced that the movie is releasing on April 19, 2019.

Anirudh Ravichander has scored music for the film. The response for two songs released has been positive too. “We will come with a good film on April 19 for Telugu audiences and hope they will encourage us again. The second single from the film, Spot Jersey is released a few days ago and it went viral for all its lyrics. First single Adhento Unnapatuga, which is a breezy song, received tremendous response from the listeners,” said the producer.