Pooja Hegde not satisfied with remuneration offered in Valmiki? Here's the truth

It was being said that Pooja Hegde is not convinced with the remuneration that has been quoted by the makers of the film. 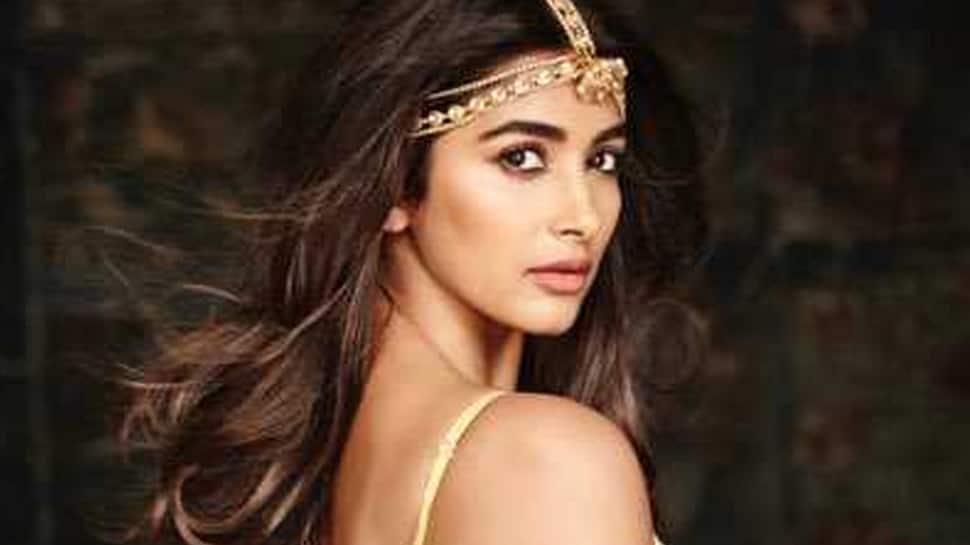 Since a couple of days, rumours are that actress Pooja Hegde is in negotiation with the makers of Valmiki, the Telugu remake of Tamil blockbuster Jigarthanda, which released in the year 2014. The film has Varun Tej Konidela and Atharva as the lead actors. It was being said that Pooja is not convinced with the remuneration that has been quoted by the makers of the film.

The actress has been approached by the makers of the film to play the leading lady. She will be replacing Mrinalini Ravi in this film.

Director Harish Shankar, the director of this film has taken time out of his busy schedule to clear the air on some rumours regarding the film's cast and other things which have been doing rounds on the internet since a couple of days.

Few online portals have written that Pooja Hegde is not convinced to play the leading lady of this film and the reason is the remuneration. But the director revealed that it is just a rumour and the news is not true.

He took to his official Twitter handle and wrote, “As the news are going viral I feel responsible to give clarity on these two things. 1) The remuneration thing about @hegdepooja is not true 2) As you all know, I love to direct Power Star the news about recent meeting is also not true.” (sic)

He added, “I request all the film lovers to wait for the official announcement either from me or from Production House ... Thank you :)” (sic)