Pooja Hegde to play leading lady in Valmiki; pre-teaser to be out soon

'Valmiki' is an official Telugu remake of 'Jigarthanda', a Tamil film which was released in 2014 and went on to become a blockbuster hit. 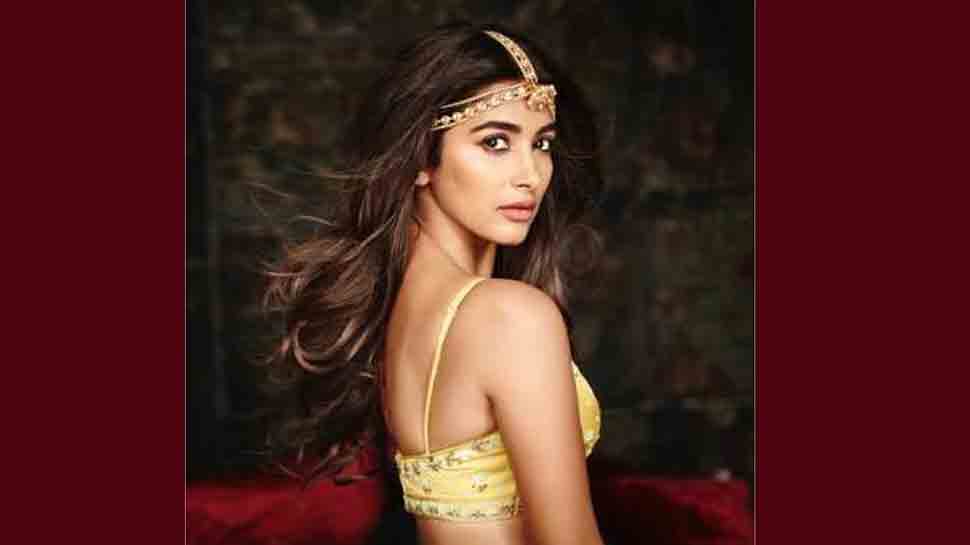 New Delhi: Actress Pooja Hegde was last seen in Telugu action-drama film 'Maharshi'. And now, as per several media reports, she has bagged the role of the female lead in 'Valmiki'.

Reportedly, Pooja will replace actress Lakshmi Menon, who was earlier considered for the role by the makers. The film will be directed by Harish Shankar. However, several reports also suggested that apparently, the 'Maharshi' actress wasn't too convinced by the remuneration and hence said no to the project.

Amidst all the rumours, director Harish Shankar took to Twitter to announce that the 'remuneration issue' as reported in several publications is completely wrong and asked the fans to wait until he officially announces something.

'Valmiki' is an official Telugu remake of 'Jigarthanda', a Tamil film which released in 2014 and went on to be a blockbuster hit.

On the occasion of Eid, Harish took to Twitter and announce a surprise for the fans, writing, "Love to announce on this auspicious day from the team of Valmiki that Very soon we gonna Surprise you guys with a pre-teaser."

While Varun Tej will be reprising the role played by Bobby Simha, it is said that Tamil actor Atharva Murali will be playing the role which was played by Siddharth.

'Valmiki' went on the floors a few weeks ago and Varun has been sporting long hair and a beard for his character in this film. After wrapping up this film, he will begin shooting for a sports drama.

No one else than Samantha could pull off the role of Swathi with ease: Nandini Reddy