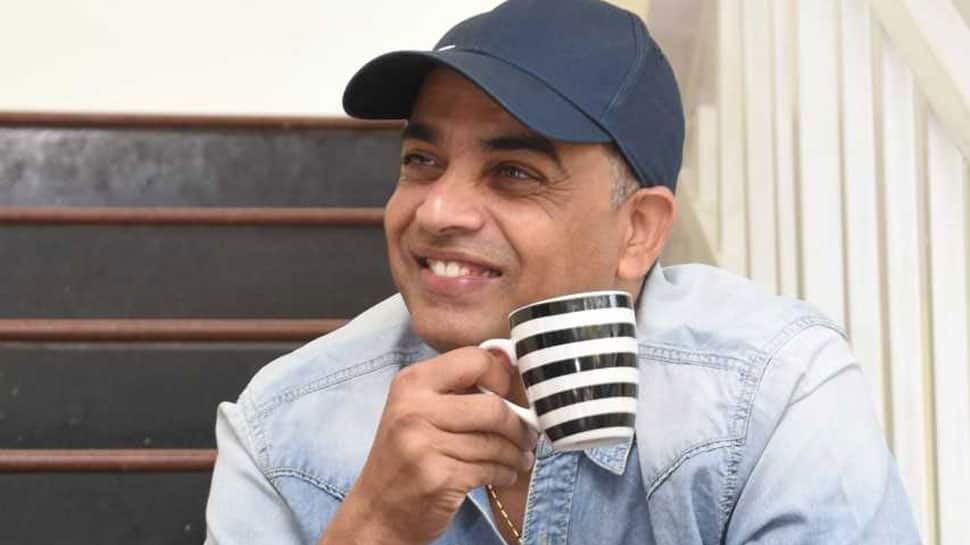 Producer Dil Raju took time out of his busy schedules to talk to the media on the early hours of Thursday and he looked happy. The producer often interacts with the media after a film from his banner releases.

His latest film, F2- Fun and Frustration was a roaring success at box office and has fetched huge profits. The film was helmed by Anil Ravipudi and is still running in the theatres even after two week of the release. Talking about the success post the release, the producer said, “I really have to thank the audience for making the film a big hit. I expected that it would be a hit, but not this much. The whole team is enjoying the taste of success.”

The producer revealed that his next film is going to be with Naga Chaitanya and it marks the second collaboration of the duo, while the first one was Josh, which was Chay’s debut film. This film will be directed by Shashi, a debutant. He said that the story has been finalised and film might go on floors once Chay wraps up the shoot of Majili.

Talking about the remake of ‘96, asked why he chose to remake the film when he could have dubbed it into Telugu and released, the producer said, “I am very confident that Telugu audience will like it. To not to lose of flavour of the film, I immediately bought Prem Kumar on board. He too promised that he would make the film in such a way. Changes will be made in the script and the film will go on floors from March,”