Proud to be associated with Rajamouli: Danayya DVV

Producer DVV Danayya has spoken about his association with Baahubali director Rajamouli. 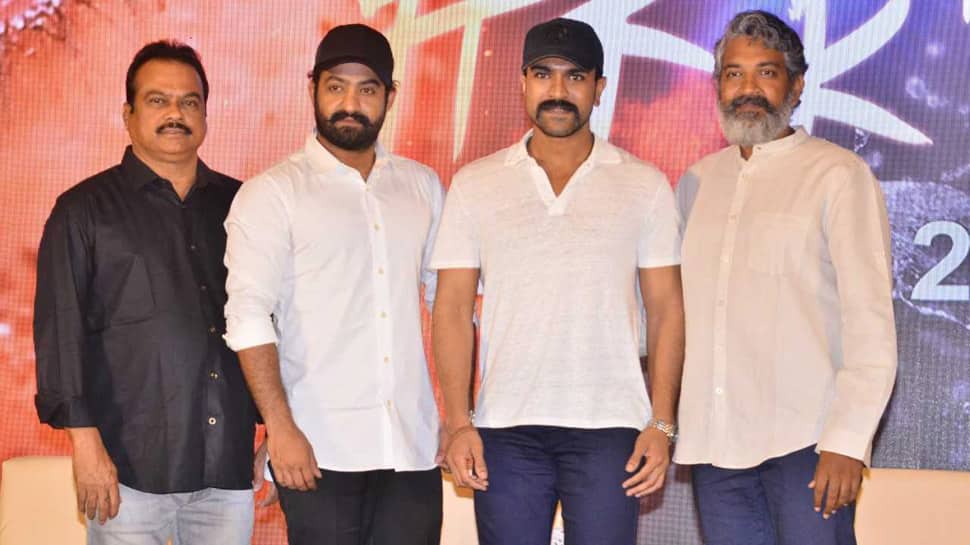 Producer DVV Danayya has spoken about his association with Baahubali director Rajamouli.

RRR marks their first collaboration and the producer says that his journey with the director has been a long one. He also said that they had planned earlier to make a film together and couldn’t say when Rajamouli came to him with the script of RRR.

Initially, there were rumours that the producers of Baahubali have approached Danayya finance the film. When asked about it, Danayya said, “Those were just rumours. I don’t know how they have started, but they have never approached me. We share a very good and
healthy relation as producers of Tollywood.”

All of us know that RRR is being made on a huge budget. Usually, producers don’t reveal the budget of the films when asked. But, Danayya did. “The estimated budget for the film is Rs 350 to 400 crore. We are not compromising anywhere and will leave no stone
unturned. From the best camera to the best technicians, we have roped in best people to work for this film,” he said.

He also added that they will be releasing RRR in all the languages of India if possible. A producer is definitely one the strongest pillars of a film and DVV Danayya is a passionate filmmaker who closely supervises the shoot.

The producer has seen huge losses with his recent film Vinaya Vidheya Rama and to cover up all the losses, he has pinned up a lot of hopes on RRR. It is said that he will also be producing Chiranjeevi Konidela’s upcoming film with Koratala Siva.

#RRR team to head to Ahmedabad for next schedule