Rajasekhar's 'Arjuna' to release after elections

The film has recently wrapped up the censor formalities and got ‘U/A’ certificate.

Actor Rajasekhar’s upcoming film 'Arjuna' will reportedly hit the screens after elections. On the other hand, Rajasekhar was also competing for the post of Executive President in the elections of Movie Artists Association and won. So the actor is a bit free from his busy schedules.

Recently, a special screening was held for the distributors. Sources said that most of the paperwork is complete and so, the release date will be announced soon. 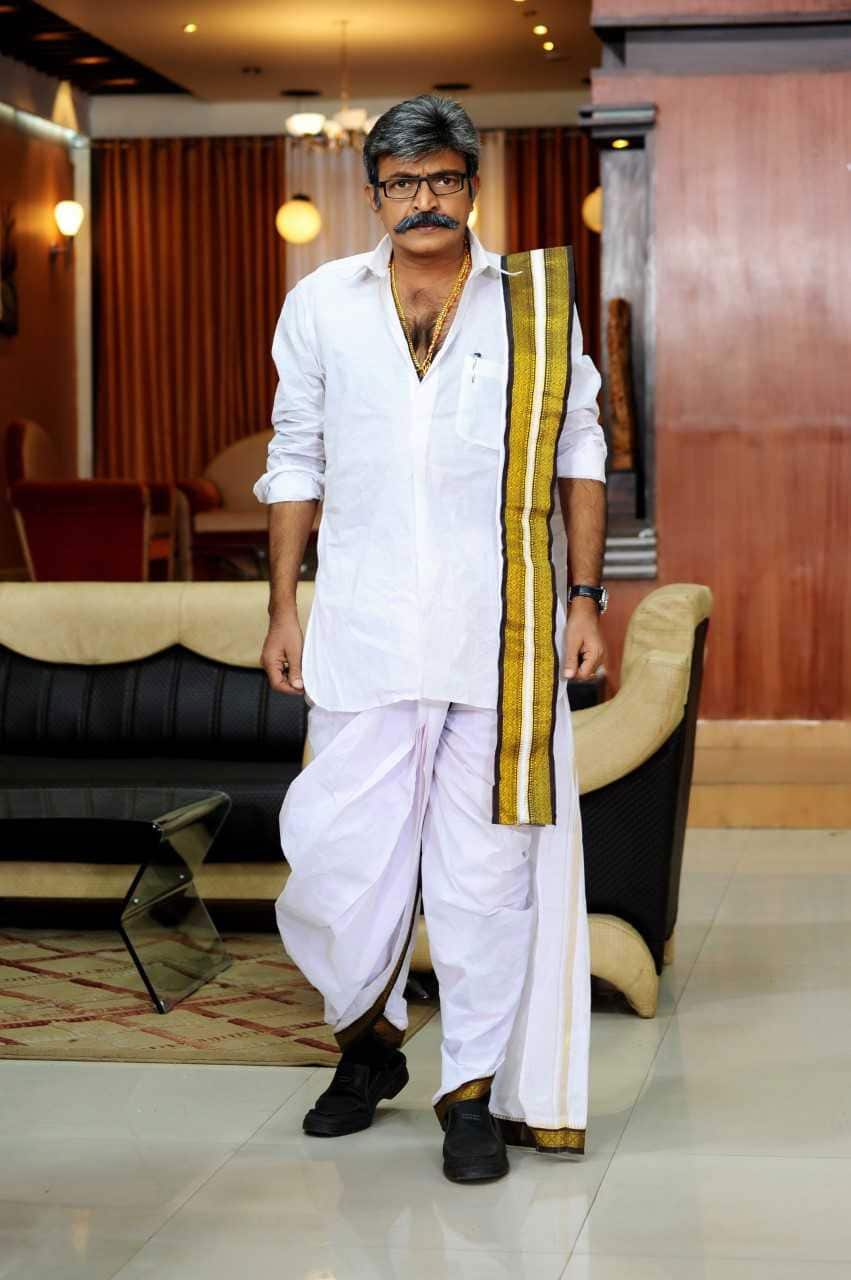 Rajasekhar is playing a dual role in the movie. He will be seen playing a father as well as the son on-screen. Kanmani is directing 'Arjuna' which is a political drama while Maryam Zakaria and Sakshi Gulati are essaying the female lead roles. Vandemataram Srinivas has composed music while Madhu Naidu handled the cinematography.

The film has recently wrapped up the censor formalities and got ‘U/A’ certificate.

'Arjuna' is being presented by CK Entertainment banner while Happy Movies banner is releasing the movie.

On the other hand, the actor also has Kalki in his kitty. The film is directed by Prashanth Varma. This film has three heroines and the teaser which was released recently has been appreciated by many movie buffs. If everything goes as per the plans, the film will release later this summer.