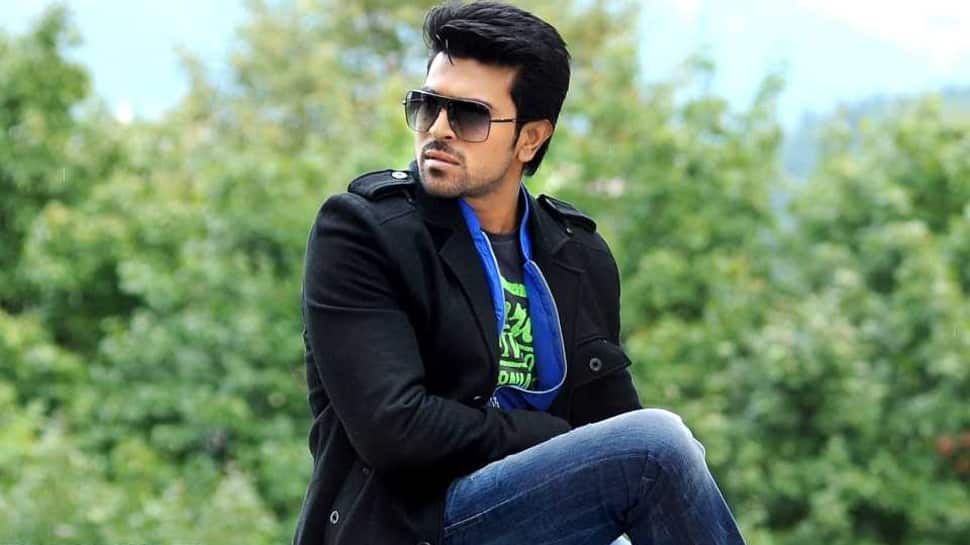 Vinaya Vidheya Rama (VVR) released on January 10 this year and it turned out to be a debacle at the box office. As per collections, the team somehow managed to make most of the money, but as per the story, it was something that Ram Charan’s fans couldn’t accept after a film like 'Rangasthalam'.

The actor, however, has accepted the failure and is now being lauded for taking the full responsibility for the film's debacle.

For the failure of VVR, the actor says the film didn't elicit the expected response as it didn't meet the expectations of the audience. In this Boyapati-directorial, many scenes were heavily trolled over-the-top action sequences within hours of the film's release. Despite the film's failure, Ram Charan has thanked his fans for supporting him through thick and thin.

In a statement he released, he said, "I would like to thank each and every technician who strove day and night to execute Vinaya Vidheya Rama. No amount of words is sufficient to describe the support extended by our producer DVV Danayya. I will always be grateful to my distributors and exhibitors who believed in our film and backed it. "We worked really hard to deliver a film which would entertain all of you. Unfortunately, the vision could not get translated properly on screen and we could not meet your expectations," he said. He said the love of his fans will inspire him to work harder and deliver better films which will in turn help him meet their expectations.