It is to be noted that it was through the Zee Telugu channel that the couple came into limelight first. 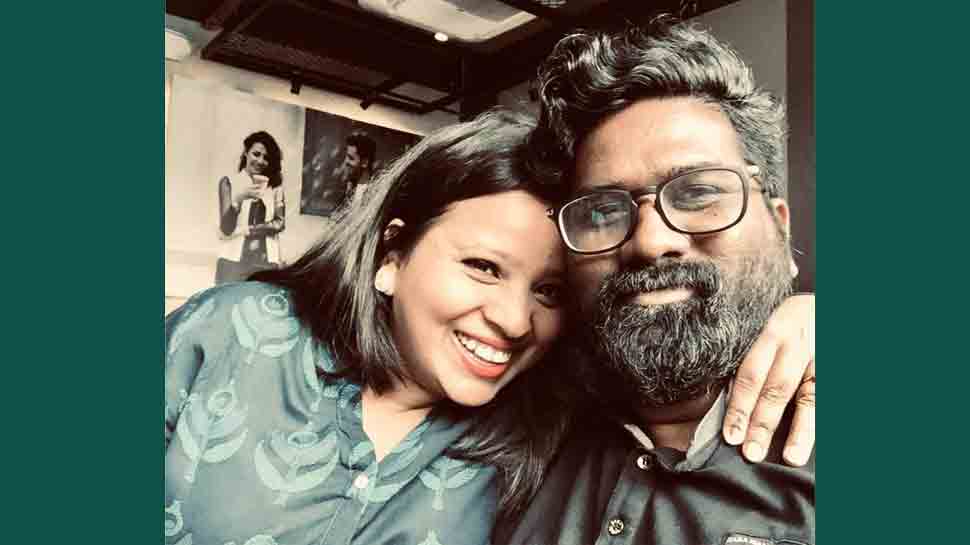 New Delhi: Ramakrishna Sabbani and wife Monika have been working for the Telugu film industry as art directors for a long time. They have worked for films like 'Andala Rakshasi' which had a lot of artwork to do. But unfortunately, the film didn't bring them the credit that they deserved. And almost five years after the release of the romantic-entertainer, the government gave them a Nandi Award.

It is to be noted that it was through the Zee Telugu channel that the couple came into limelight first and people got to know about them and their hidden talent. The channel had done a story about the couple about how they erected the set of a village for the film 'Rangasthalam'.

The couple won the Best Art Director Award at Zee Telugu Cine Awards for the year 2018 and have once again gone down the memory lane to reminisce those days.

When approached to talk about how does he feel after winning the award, Ramakrishna said,”We feel very special. I have gained a lot of popularity after my interview with Zee and now winning an award from them makes me happier. I thank them for all that they have done and it feels like an encouragement to make many more movies in a creative and interesting way.”

He further added, "I am glad that Zee always comes forward and never takes a back step when it comes to appreciating talent. It’s a pride for Telugu speaking people."