Ratsasan is being remade in Telugu with the title Rakshasan. 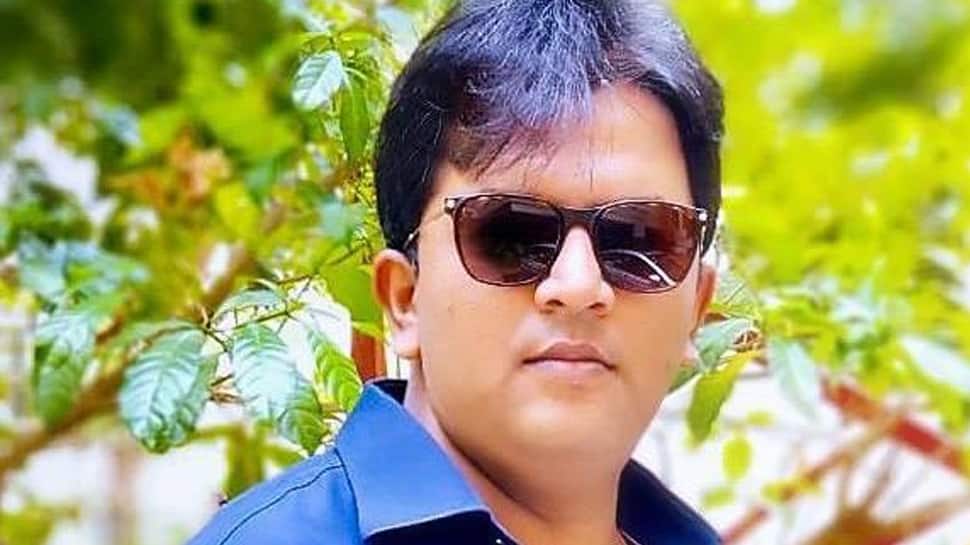 Tamil crime thriller Ratsasan is being remade in Telugu with the title Rakshasan. The film has Bellamkonda Sai Sreenivas and Anupama Parameswaran in the lead roles and expectations of the audiences are pretty high.

Well, we spoke to producer Abhishek Nama on what excited him to say yes to the remake. He said, “For the first five minutes when I was watching the film, I did not understand what was happening and felt boring too. But as the story progresses, I found it interesting and later, gripping too. That powerful is the plot of the film. It is no way predictable and is pretty different from other crime thriller we watch. So I couldn’t say no.”

Bellamkonda Sreenivas will be seen playing a cop in this film while Anupama Parameswaran will be playing a teacher. The actress plays a key role in the twists and turns of the film.

Most of the shoot of the film has been finished and in a couple of weeks, the team is expecting to wrap it up. The makers are also releasing the film in Hindi by dubbing it and when asked why, the producer said, “After Allu Arjun’s films, which have more number of views than any other Telugu films, it is the Bellamkonda lad who has managed to attract the audiences from the north. Previous films of the actor have good views on YouTube. So we thought of a Hindi release too.”

He further added that the film might be released in July.