He also had a paralysis stroke from which he slowly recovered. 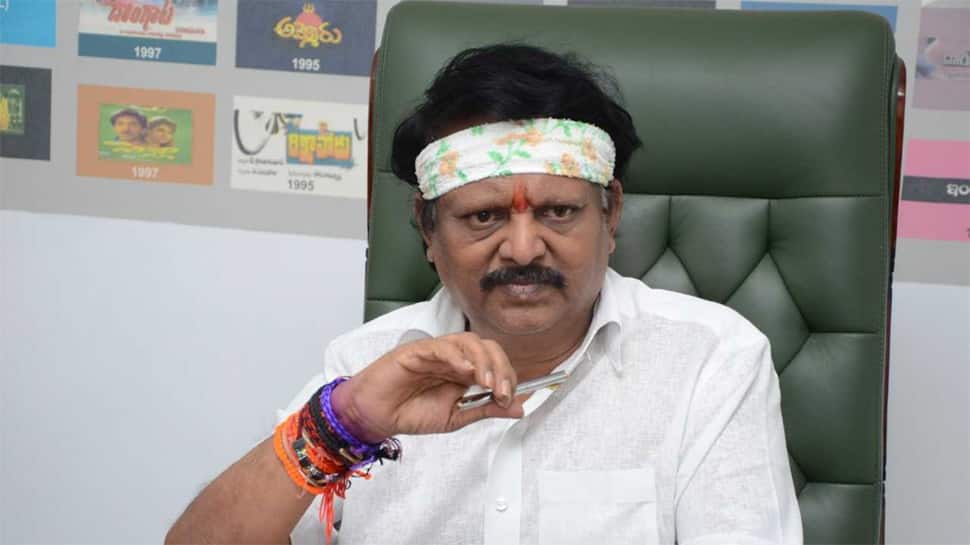 Popular director Kodi Ramamkrishna, who later turned an actor passed away on Friday afternoon after suffering from a lung infection. He was admitted to hospital on Thursday after complaining of breathlessness and was in the ICU under life supporting system.

The director had not been keeping well and wasn’t seen in any public events for a long time. He also had a paralysis stroke from which he slowly recovered.

He directed films like Gudachari No 1, Mangamma Gari Manavadu, Muddula Krishnaiah, Station Master, Bharat Bandh, Ammoru, Pelli, Devi, Puttintiki Ra Chelli, Anji, Arundhati and others. His last film as a director was Nagarahavu (2016).  His first film as a director, 'Into Ramayya Veedhilo Krishnayya' was screened for 525 days and it was late director Dasari Narayana Rao who introduced him to the industry. 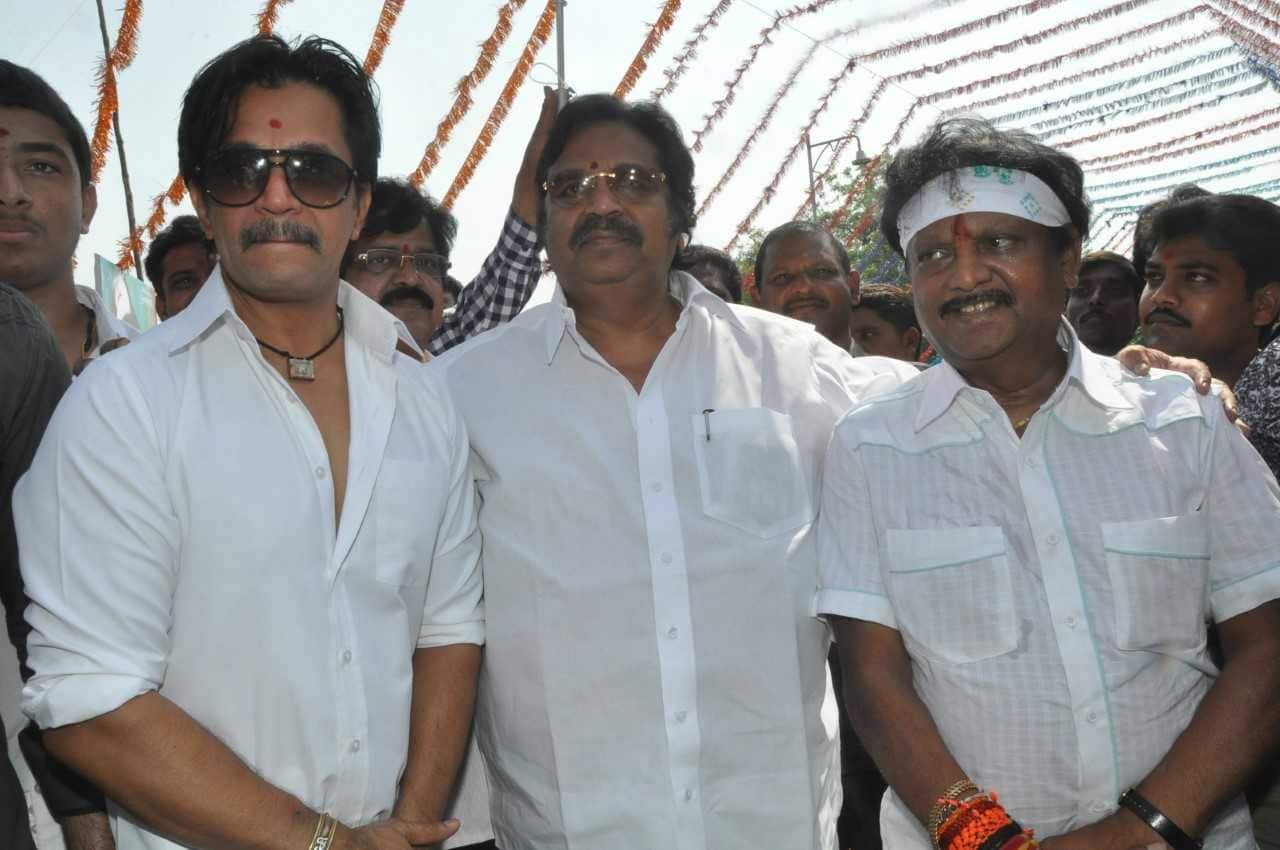 Kodi Ramakrishna is also a popular and acclaimed screenwriter and filmmaker. He worked in the industry for more than three decades and made his debut in the early 80s. Since then, he directed more than 100 films in different genres. His different style of making films has been appreciated many times.

He was also featured in films like Dongaata, Aasti Mooredu Aasha Baaredu, Attagaaroo Swagatam, Inti Donga and Mudilla Muchata. The veteran director also won the Raghupati Venkaiah Award for his contribution to Telugu cinema in 2012.