Sam even said after wrapping up the film’s shoot that her role in Oh Baby will be quite memorable in her career. 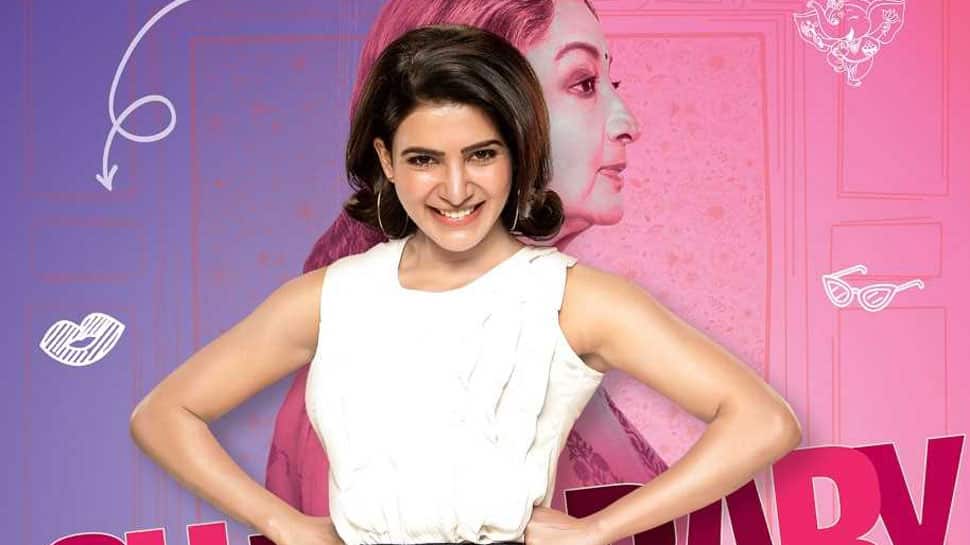 The teaser of Samantha Akkineni’s Oh Baby is unveiled and it gives us a glimpse on how the movie is going to be. The film is going to be a laughter riot and a pretty good entertainer.

The teaser starts with senior actress Lakshmi talking about how beautiful she was when she was young and also on how her friends and residents of the village used to call her Bhanumathi, of the late actresses, who was beautiful during her young age.

Immediately, all that we get to see is Samantha, and it is understood that she is the one who will be plays the younger form of Lakshmi. The film also has Naga Shaurya and looks like he plays quite a strong role and his scenes with Samantha are going to be crazy.

Sam even said after wrapping up the film’s shoot that her role in Oh Baby will be quite memorable in her career. The film also has veteran actress Lakshmi playing a key role. Nandini Reddy has directed the film and Suresh Babu has produced it. Naga Shaurya will be seen as the male lead in the film. Oh Baby will hit screens in June, during the cricket world cup.

The film also has Rajendra Prasad and Rao Ramesh in the key roles. Produced by Suresh Babu under Suresh Productions, the film has Samantha as Swathi and it is said that the actress, in her real life, is pretty much like Swathi only.

It is okay if people don’t like my films: Teja