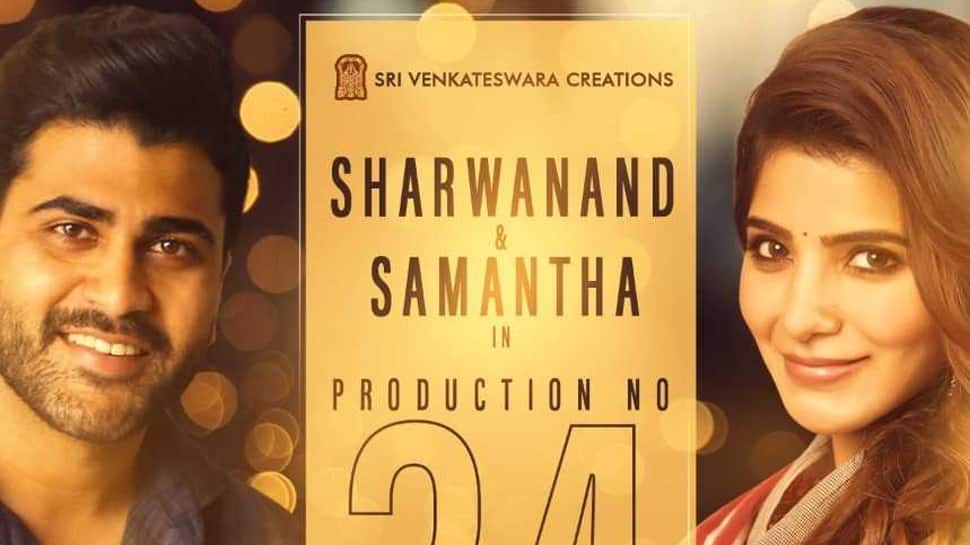 ’96 is one film that made headlines again and again. The Tamil film which has Vijay Sethupathi and Trisha in the lead and was directed by debutant Prem Kumar. The film was a blockbuster and it was running in the theatres for more than a month. Many actors have praised the film and it won so many awards already. The film was all about Ram and Jaanu who had a crush on each other in school and later as they grow, it turns out to be love. But by the time they confine their love to each other, they are already separated due to gap in communication. So what happens to these love birds when they meet after 22 years forms the crux of the story.

Well, the Telugu remake rights of the film were bought by ace producer Dil Raju. While there have been speculations that actors like Nani, Allu Arjun and many others would be playing the role of Vijay Sethupathi, there wasn’t any confirmation neither from the production house nor the actor. Speculations that even Trisha was roped in for the remake were rife.

The latest news is that actor Sharwanand and Samantha Akkineni are roped in to play the lead roles in the remake project. An official statement from the production house has confirmed the news. The film will be going on floors in March and Prem Kumar, who directed the original version will also be directing the remake version too.

Tamannaah Bhatia to star with Chiranjeevi in Koratala Siva's next?