This is the first time that Vetri Maaran has collaborated with Suriya for a project. 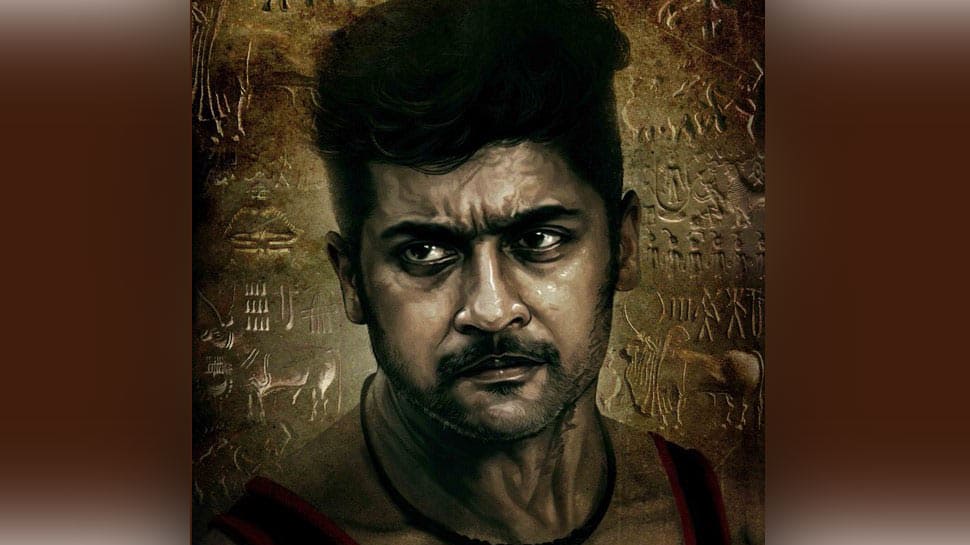 New Delhi: South superstar Suriya has some interesting flicks in his kitty. On his birthday, renowned filmmaker Vetri Maaran took to social media and unveiled the first look poster of his upcoming film 'Vaadivasal' starring Suriya in the lead role.

This is the first time that Vetri Maaran has collaborated with Suriya for a project. The story is written by CS Chellapa and produced by Kalaipuli S Thanu.

'Soorarai Pottru' is a Tamil venture directed by Sudha Kongara, produced by Suriya and Guneet Monga, under their respective banners 2D Entertainment and Sikhya Entertainment.