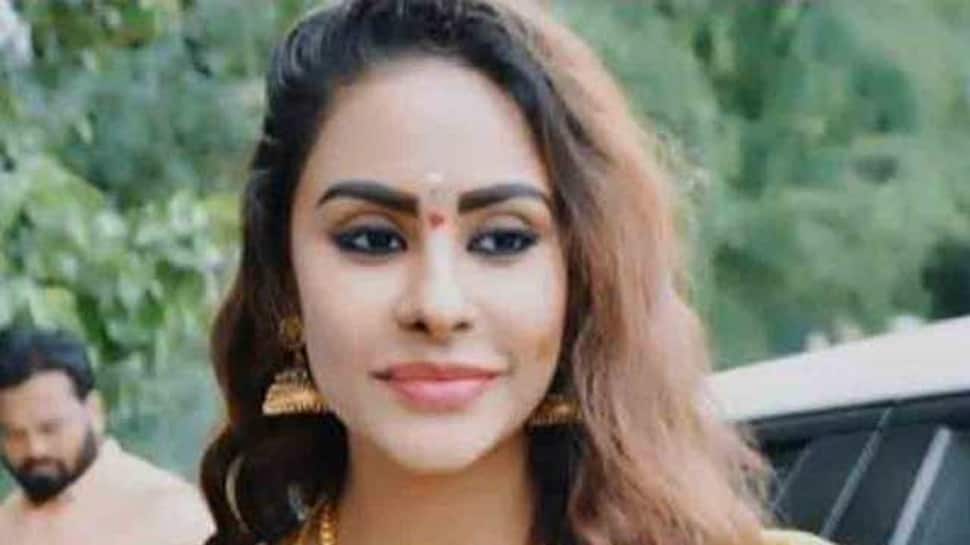 After staying silent for a while, Sri Reddy is back and this time, she has targeted Rana. In her latest post on social media, this small-time actress shared a collage of her picture with Abhiram and Rana’s picture with Trisha. She also took a dig at Suresh Babu and wrote, “Paruvulu,families, personals, budhi,gnanam,bhakti ani matlade suresh babu garu pillalni penchi vullo ammaila midhaki vadhulthara??sarasallo chanipoyina me thatha ni minchipoyaru varasulu..veetannitiki adda ramanayudustudios#SriReddy,” (sic)

Sri Reddy’s allegations continue to flow, but none of the seniors or members of Telugu film fraternity have responded to them. As per our reports, it is said that Suresh has said that he will answer only to the law and that he is least bothered about what others say about his sons.

This post has received mixed responses. While a few have supported Sri Reddy for her fight against casting couch, many have said that she cannot talk in a degrading way about late Ramanaidu, the founder of Ramanaidu Studios.

Mahesh Babu starrer Maharshi to release on this date