After the film, Sushanth promised regular updates about his films to his fans and finally, he did. 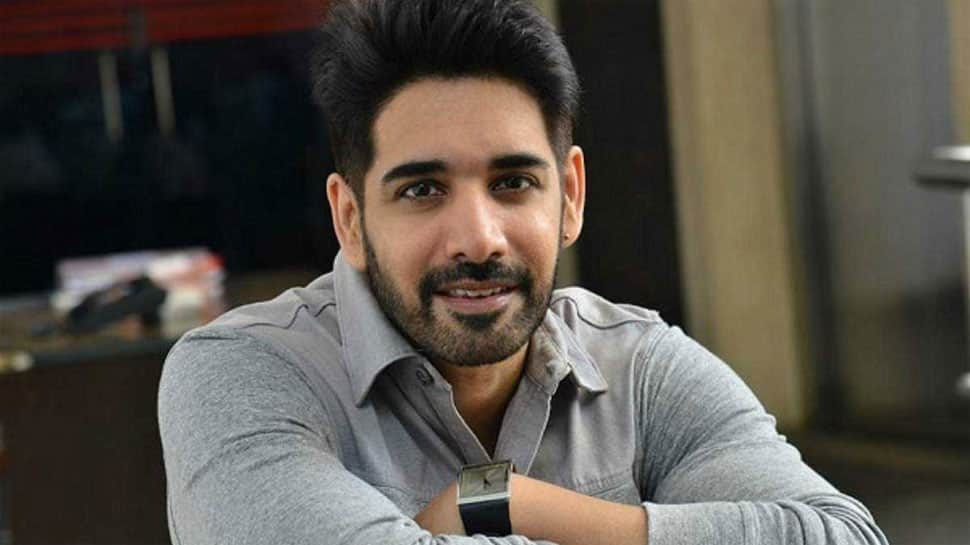 Actor Sushanth has done really well in Chi La Sow and expectations have been raised with the Rahul Ravindran directorial. After the film, Sushanth promised regular updates about his films to his fans and finally, he did.

Promising updates, the actor posted yesterday that he’ll reveal updates about his upcoming film in this week and next. He had written, “Thank you for being patient with me about what’s next... as usual. I have a couple of updates/announcements coming up this week & the next! Do stay tuned.” (sic)

Soon after some time, he wrote that he has joined the sets of #AA19. Adding that he can’t reveal too much about the film, he wrote, “I can’t reveal too much about the film but I’m super excited to work with one of my most fav directors Trivikram Srinivas and Stylish Star Allu Arjun (Bunny), who I’ve always admired right from Arya, the powerhouse Tabu garu, my friend Pooja, PS Vinod Sir, Thaman and the rest of the stellar cast n crew that I’ve yet to meet, and of course Haarika & Hassine and Geetha Arts!” (sic)

He hasn’t revealed anything about his role or how it would be. All that is known is that it is an important one. Sushanth has seen a lot of ups and downs in his career and has always struggled to establish himself in the industry.  He has been playing lead roles all the time and in Allu Arjun’s next, he will be playing a character.