Tamil version of 'Arjun Reddy' to be reshot

The Hindi remake of "Arjun Reddy" is also in development. 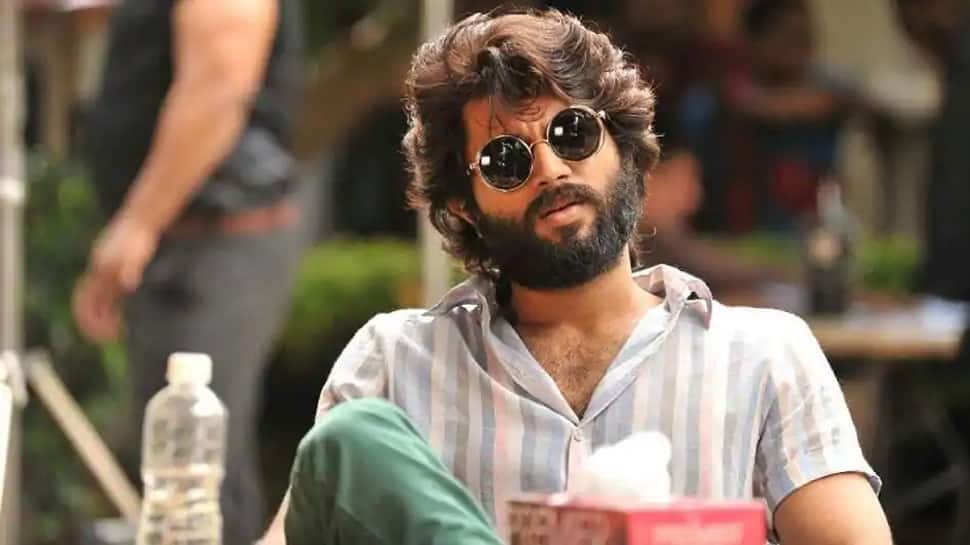 Chennai: The makers of "Varmaa", the Tamil version of the 2017 Telugu hit "Arjun Reddy", have decided to shoot the film again due to various creative and other differences.

The film has already been shot, but E4 Entertainment on Thursday announced that it will be reshot and it will now release in June instead of February this year.

"We at E4 Entertainment are not at all happy with the final version handed over to us and due to various creative and other differences, we have decided not to release this version. Instead we will start afresh, and shoot a new Tamil version of 'Arjun Reddy'," read a statement.

Dhruv Vikram, who is making his debut with "Varmaa", will be a part of the new version, while official announcements regarding the "new cast and crew including director will be made shortly".

"Despite this unofortunate turn of events which has cost us heavily, our love for wanting to see this cult film in Tamil has not diminished in any way. We will therefore work tirelessly as a new united team towards a June 2019 release."

The original film, starring Vijay Devarakonda and Shalini Pandey in the lead, revolves around a medical student who falls in love with his junior and how their relationship evolves.

The Hindi remake of "Arjun Reddy" is also in development. Actors Shahid Kapoor and Kiara Advani are reprising the roles of Vijay and Shalini Pandey in it.