Before 'Aadai', Salman Khan's 'Bharat' and Hrithik Roshan's 'Super 30' too have been leaked by the infamous website. 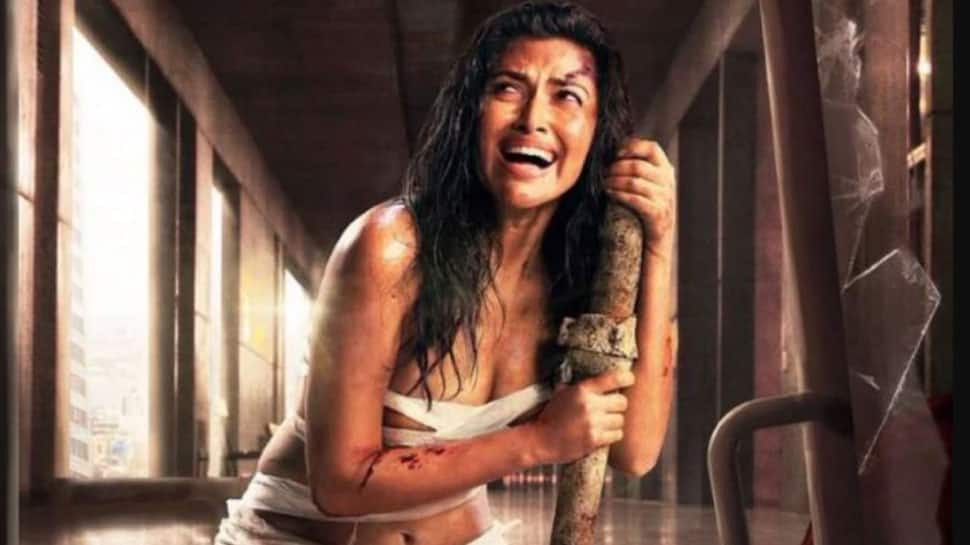 New Delhi: South superstar Amala Paul's latest release 'Aadai' has found its way online and has been leaked by notorious piracy website Tamilrockers. Film piracy is a huge menace which the movie industry is facing for a long time now.

According to Pinkvilla.com, Tamilrockers has done it one more time. Aadai movie's full HD version is available online for downloading. This is not the first time that pirated movies have found their way online.

Tamilrockers is known for leaking the movies online for free.

Before 'Aadai', Salman Khan's 'Bharat' and Hrithik Roshan's 'Super 30' too have been leaked by the infamous website.

Aadai is a Tamil thriller directed by Rathna Kumar and produced by Viji Subramaniyan under the production banner V Studios. Amala plays the protagonist in the movie which released on July 19, 2019.

The film garnered a mixed response from critics and viewers alike.

Kadaram Kondan: Decent if not effective