Telugu film 'Falaknuma Das' to get a sequel soon

Karate Raju, the producer of Falaknuma Das', announced the sequel and fans couldn’t be more thrilled. 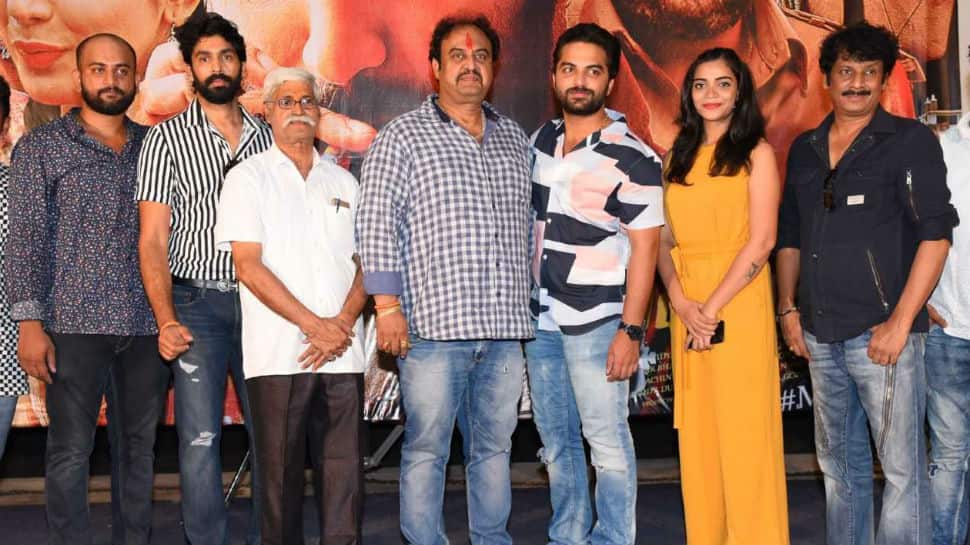 Actor Vishwak Sen, who directed, produced and also acted in 'Falaknuma Das', celebrate the success of the film at a press meet recently and thanked the audience for making it a hit.

Sen and the team were present at the meeting and several fans of the actor also turned up.

Now, it has been learnt that the makers of 'Falaknuma Das' have announced a sequel to the film in the coming year. Yes, 'Falaknuma Das 2' is on the cards and it is going to be more rustic than its first part.

Karate Raju, the producer of the film and father of Sen, announced the sequel and fans couldn’t be more thrilled.

The project has also been bankrolled by Jay Chandra Devella and Manik Rao under Vanmaye Creations in association with Vishwaksen Cinemas and Terranova Pictures. Sen said that it was an exhilarating feeling to see the audience's confidence in the project.

'Falaknuma Das' has showed Hyderabad in a different way in this film and in fact, it has showed what the city actually is.

Sen garnered immense fan base with this film and is visiting many theatres in Hyderabad, surprising his fans.