Jhansi, 21, was found hanging in her flat in an apartment building in Sri Nagar colony. 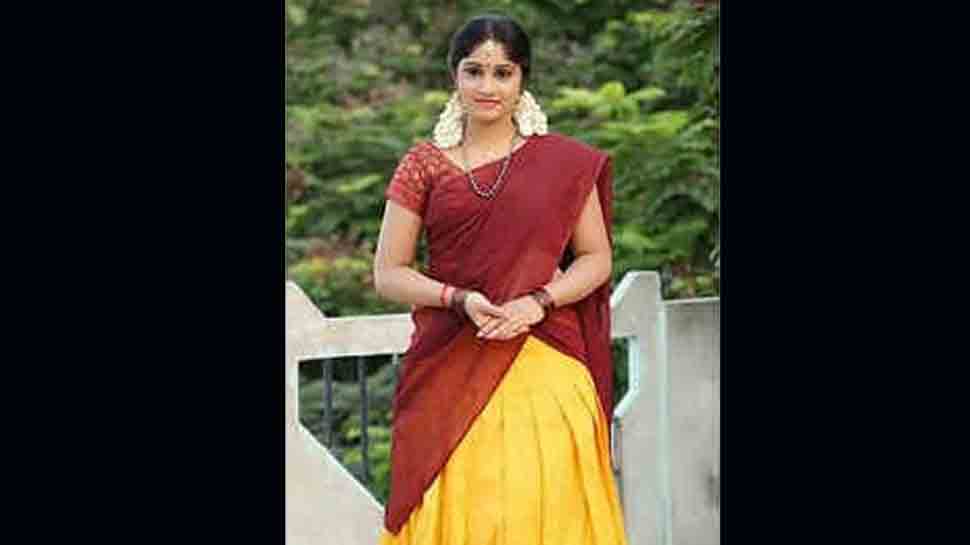 Jhansi, 21, was found hanging in her flat in an apartment building in Sri Nagar colony.

According to the police, the actress was alone in the flat. Her brother Durga Prasad alerted the neighbours when she did not respond to door knock. They broke open the door and found her hanging from the ceiling fan.

Her body was shifted to government-run Gandhi Hospital for autopsy and a case was registered in Punjagutta police station.

Hailing from Krishna district of Andhra Pradesh, Jhansi acted in different serials including "Pavitra Bandhan" on MAA TV. She was running a beauty parlour in Ameerpet area for last few months.

According to Jhansi's relatives, she was in love with a youth, said to be a distant relative. She was reportedly in depression for last few days. They suspect that failure in love could have led to the suicide.

Jhansi's mobile phone has been seized and police is examining the call data and chat records.