Nithiin has given a nod to Krishna Chaitanya’s upcoming directorial. 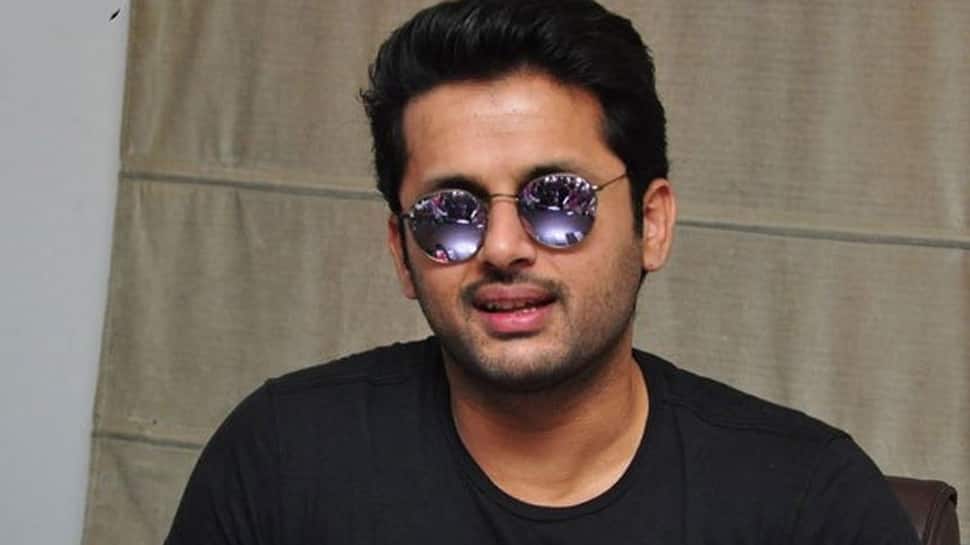 After announcing that he has teamed up with Venky Kudumula for Bheeshma, actor Nithiin has made another announcement on his official Twitter handle. The actor already has Chandrasekhar Yeleti and Venky Kudumula’s film in kitty and now, he adds one more to it by giving a nod to Krishna Chaitanya’s upcoming directorial.

He shared a still and captioned it as, “Announcement 3 My most ambitious and challenging film of my career!!super duper kicked about it.. Dir krishna Chaitanya. Prod sreshth movies. Shoot starts frm year end and summer 2020 release!!” (sic)

This film is also going to be an out and out commercial entertainer and Nithiin is prepping up for this film. Nithiin had a shoulder surgery recently and is recovering from it slowly. He was advised for strict rest by the doctor and so, he will work on a slow pace for the film starting one after the other.

Nithiin has seen a lot of ups and downs in his career and his last three films Lie, Chal Mohana Ranga and Sreenivasa Kalyanam have been debacles at the box office and so, Nithiin is trying hard to get back to work mode and establish himself as a successful actor once again.

Sources close to the actor said that the actor has taken a lot of time choose the projects he has announced now and that he has taken help from his close friends in the industry to select the scripts. Let us hope all his dreams come true.

Fans shower Samantha with praises for her role in Super Deluxe