Touted to be a love story, this upcoming film will have an ensemble star cast. 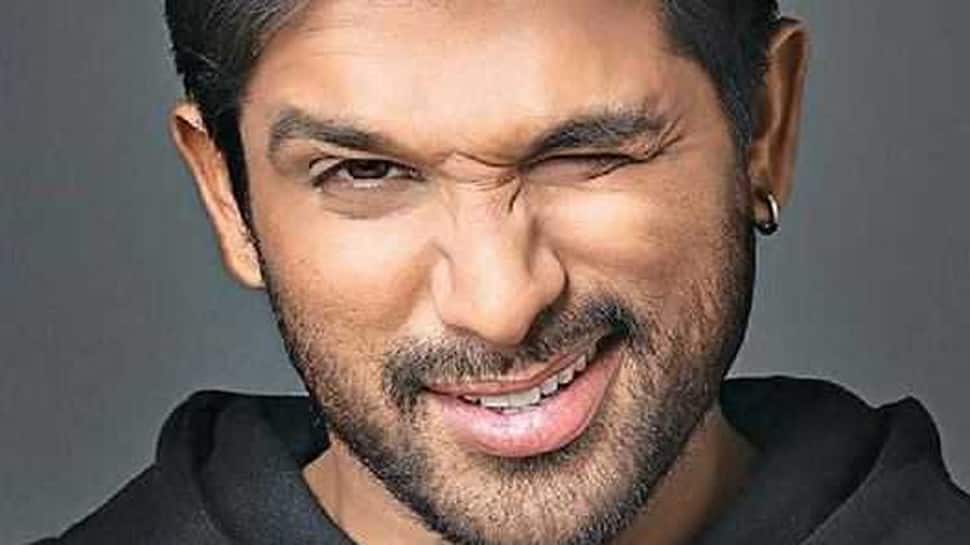 Allu Arjun’s upcoming film with Trivikram is all set to go on floors from March 24, says the production house. Pooja Hegde is the leading lady of this film and she had earlier paired up with Allu Arjun for Duvvada Jagannadham and audience fell in love with her for her dance moves in Gudilo Badilo song. Fans are pretty happy as they get to see the hit pair together once again.

Touted to be a love story, this upcoming film will have an ensemble star cast. Details about technicalities are yet to be revealed.

Trivikram has recently bagged a hit with Aravinda Sametha Veera Raghava which has helped him boost up his confidence. This film also has Pooja Hegde as the leading lady.

The tunes will be composed by SS Thaman in Trivikram's next film. After the sucess of music of Aravinda Sametha,  Trivikram chose to partner with Thaman once again. The film will be produced by S Radha Krishna under Harika and Hassine Creations.

Once this film is completed or in between, Allu Arjun will begin shooting for Sukumar’s directorial. This film is also going to be a love story and their third collaboration together after Arya and Arya 2.

Almost after a break of nine months, Allu Arjun has announced two films and he is going to be pretty busy the whole year as he has to complete both these films by the end of year and release at least one. If none of his films hit the screens before 2019 wraps up, he will not have any release this year.

More than 7 million views on Shades of Saaho- Chapter 2