This film will mark the debut of Vaishnav Tej, who is the younger brother of Sai Dharam Tej. 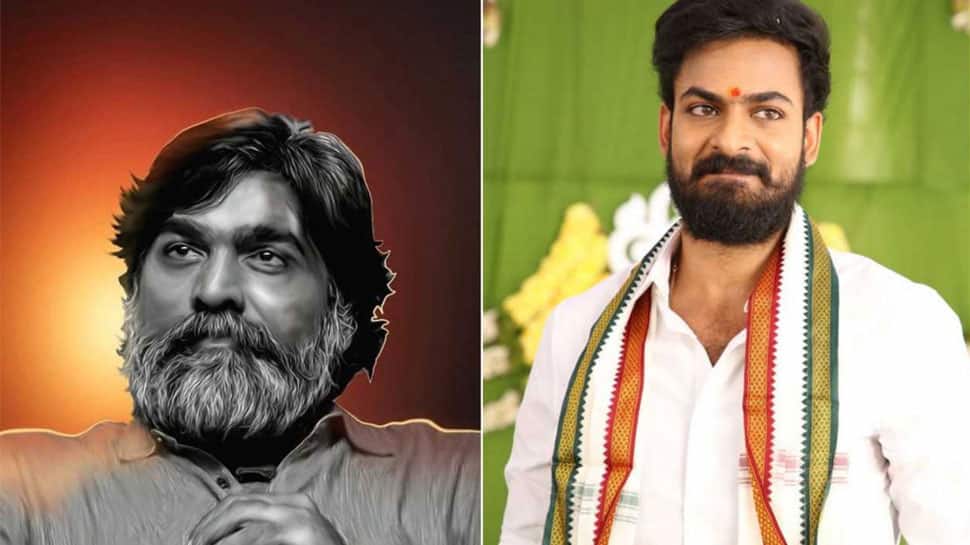 Finally, the debut film of Panja Vaishnav Tej has got a title. The film was initially titled Jaalari but now, it has been named Uppena. Vaishnav tweeted the new name recently and has confirmed the title. Uppena means the high tides in the ocean and with the first look that has been unveiled on the day of the launch of the film, one can understand that the starlet plays a fisherman in the film.

The film is set in a rural backdrop but still is said to be a commercial entertainer. An official announcement is yet to be made by the makers. The film is being directed by Buchhi Babu Sana, who has worked as an assistant for Sukumar earlier and produced by Mythri Movie Makers. The team had worked together from Rangasthalam too.

Debutant Manisha Raj, an NRI girl is playing the love interest to Vaishnav Tej while Tamil star Vijay Sethupathi has been roped in to play the antagonist in the film. Devi Sri Prasad is going to compose music for this film.

This film will mark the debut of Vaishnav Tej, who is the younger brother of Sai Dharam Tej. The film went on floors in February and is expected to release later this year if everything goes as per the plan. Details about the members of the cast are yet to be unveiled.