The Telugu remake of 'De De Pyaar De' will be produced by Suresh Babu. 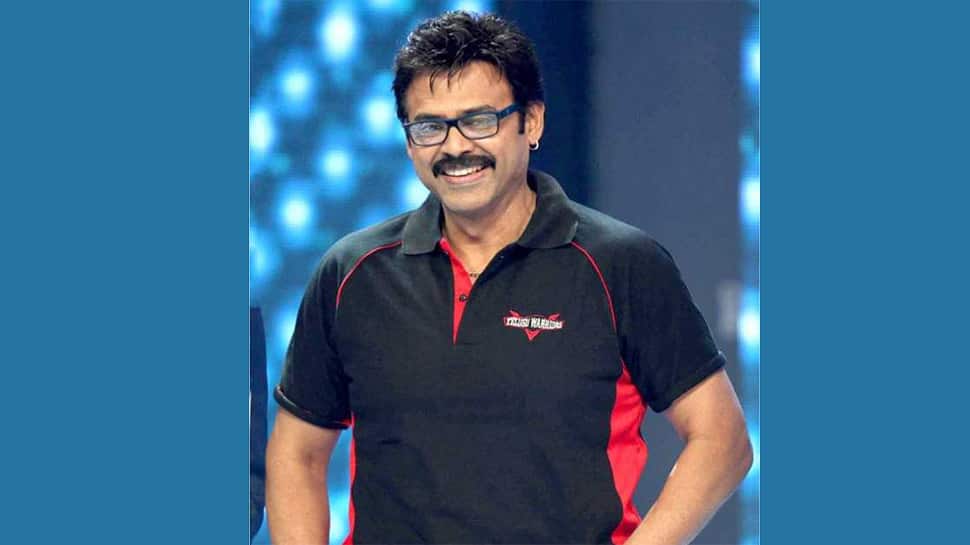 New Delhi: Venkatesh Daggubati, who was last seen in romantic and comedy entertainer 'F2 Fun and Frustration', may star in the Telugu remake of the recently released Hindi film 'De De Pyaar De'.

On Wednesday, producer Suresh Babu spoke to the media to discuss the films he has produced and his future projects.

Reports are there that Suresh is planning to produce the Telugu remake of Bollywood film 'De De Pyaar De' and has reportedly bought the rights from the makers. A Luv Ranjan directorial, 'De De Pyaar De' released on May 16 and starred Ajay Devgn, Tabu and Rakul Preet Singh in the lead roles.

And as per what the producer said, Venkatesh is most likely to play the lead role in the remake. Suresh also confirmed that he is planning to make remakes of Luv Ranjan's previous films, including last year blockbuster 'Sonu Ki Titu Ki Sweety'.

Meanwhile, Venkatesh is currently shooting in Kashmir for his upcoming film, 'Venky Mama'. A team of 200 people has been shooting some crucial army backdrop scenes for the eagerly awaited family entertainer. A major portion of the film's talkie part will be completed with this schedule.

This film also has Naga Chaitanya Akkineni in one of the lead roles and is directed by Bobby.

Taapsee Pannu's Telugu thriller 'Game Over' to release on June 14