The veteran actress has acted in over 500 films 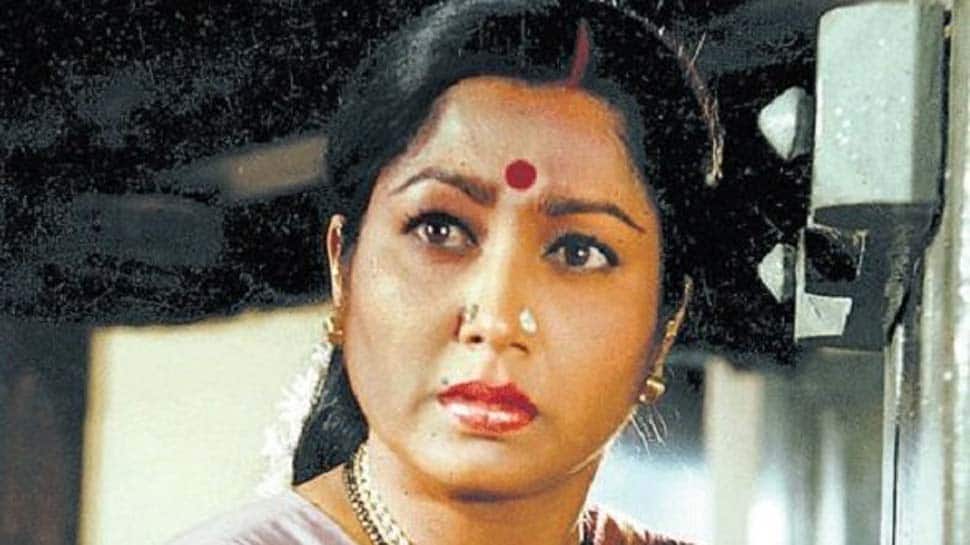 New Delhi: Veteran Kannada actress Jayanthi, who was reportedly suffering from chronic asthma and was admitted to a hospital on Sunday is now recovering well. The family has slammed the reports of Jayanthi's death news doing the rounds online.

Jayanthi was shifted out of the Intensive care unit of the hospital on Tuesday evening where she was admitted on Monday morning after she complained of having difficulties in breathing.

An IndianExpress report quoted Jayanthi's son as informing a Kannada news channel, "She was suffering from chronic asthma for a long time. When there was some issue with her breathing, the doctors advised to immediately hospitalise her."

Krishna further added, "Jayanthi had been dealing with her asthma problem for more than three decades but it is for the first time, her problem got severe, which required hospitalisation."

The veteran actress had acted in over 500 films and was visited by a number of South Indian celebs who enquired of her well being.

Amitabh Bachchan leaves for Hyderabad to shoot for Chiranjeevi's film