Vijay will begin shooting for this film once he wraps up Dear Comrade. 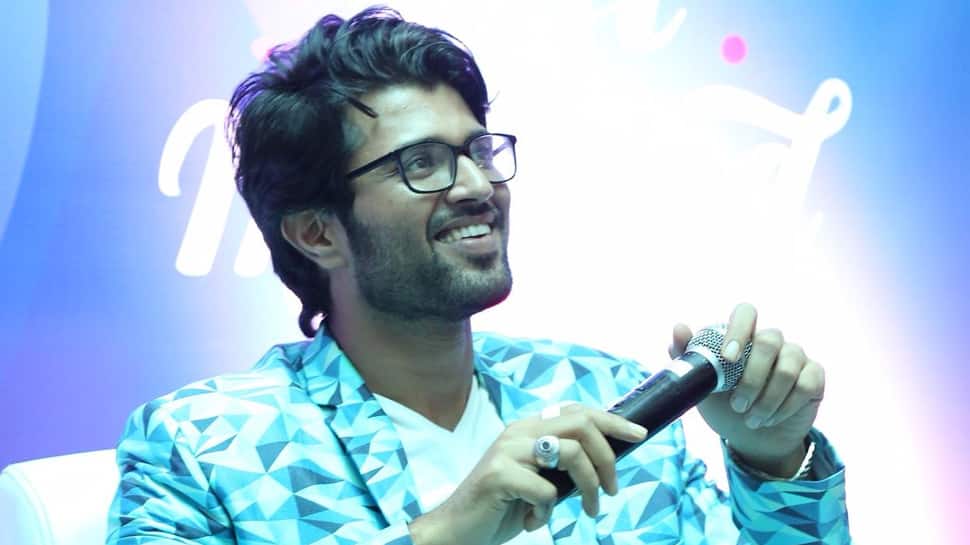 Actor Vijay Deverakonda, who bagged three back-to-back hits in 2018 with Mahanati, Geetha Govindam and Taxiwala is currently busy shooting for his upcoming film Dear Comrade, which is directed by Bharat Kamma. The film will have Rashmika Mandanna as the leading lady.

The team of Dear Comrade is shooting in Kakinada for their ongoing schedule and the film is expected to release later this summer. In this film, Vijay will be seen as a student leader and other details about the project are kept under wraps.

The rumour that Vijay is teaming up with director Kranthi Madhav is something that is not new. Kranthi Madhav is known for films like Onamalu and Malli Malli Idhi Rani Roju, which are some really good films. It is said that Vijay will be seen in an entirely new avatar in this film.

Recently, the film was launched with a puja and the whole team was present at the event. Raashi Khanna, Aishwarya Rajesh and two more debutants are pairing up with Vijay for this film. The project is going to have four heroines. The film is yet to go on floors and pre-production work is going on at a brisk mode. It will be bankrolled by KS Rama Rao.

Vijay will begin shooting for this film once he wraps up Dear Comrade. It is also said that Catherine Tresa is also in talks to play a key role in this film.

Varun Tej to be a part of Tamil blockbuster Jigarthanda’s Telugu remake?