The poster revealed that the first look of the film, produced by KA Vallabha, will be released on Friday. 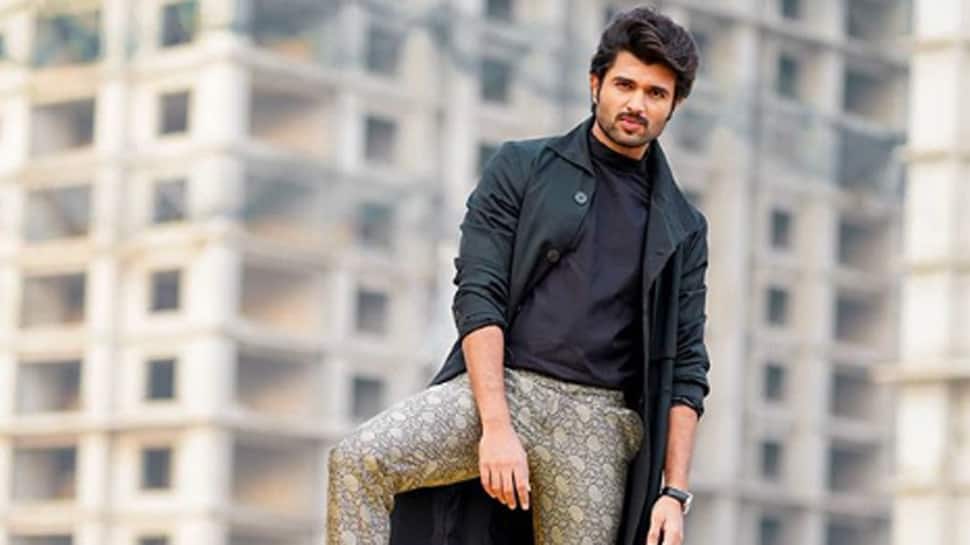 The poster revealed that the first look of the film, produced by KA Vallabha, will be released on Friday.

Last seen playing a student leader in "Dear Comrade", it is believed that Vijay essays a traveller in "World Famous Lover", which has music by Gopi Sunder.

With the film on the verge of completion, Vijay will soon commence work on his next film called "Fighter", with Puri Jagannadh. In the film, he plays a fighter with a stutter.

Meanwhile, Vijay awaits the release of his maiden Telugu production venture "Meeku Mathrame Cheptha". The film marks the acting debut of filmmaker Tharun Bhascker, who had directed Vijay in "Pellichoopulu".